Mel onto a winner with Longford tour 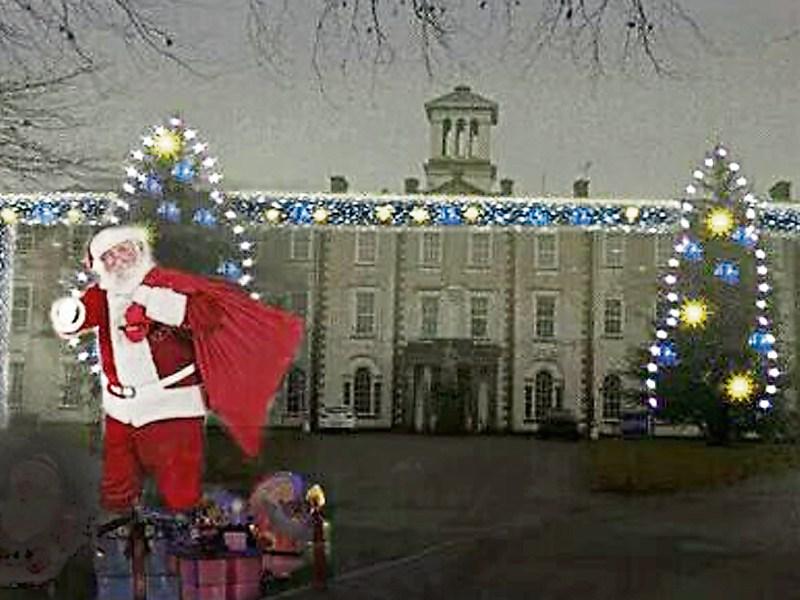 Mel, our snowman mascot, visited Leader House here for a week, taking in the sights and sounds of the town.

Visits to St Mel's Cathedral and the Mall (renamed as Albert Reynolds Peace Park) were on the cards, but Christmas shopping and some very special giveaways were top of Mel's list.

In the week before Christmas, Mel hid at local shops and landmarks, giving eagle-eyed locals the opportunity to win a plethora of prizes should they guess his location.

On December 21, Mel hid out at Padraic Ward's Pharmacy on Ballymahon Street, and after pointing out his whereabouts, Paige Ryan was the lucky winner of a €30 voucher for the pharmacy!

On December 22, Mel went to check out the lights on the Market Square. The lucky winner of that competition was Sean Hayes, and thanks to Longford Chamber of Commerce and Industry, he got a €25 'Shop in Longford' voucher. Sean also got one of Mel's 'snow-cousins' to take home, courtesy of Mary Nelson.

On December 23, Mel took a trip to the 3 store in Longford Shopping Centre, where Eimear Feeney spotted him, earning herself a set of bluetooth earphones.

Thanks to all the businesses who sponsored Mel's tour de force, and to all who liked, shared and commented on his posts.