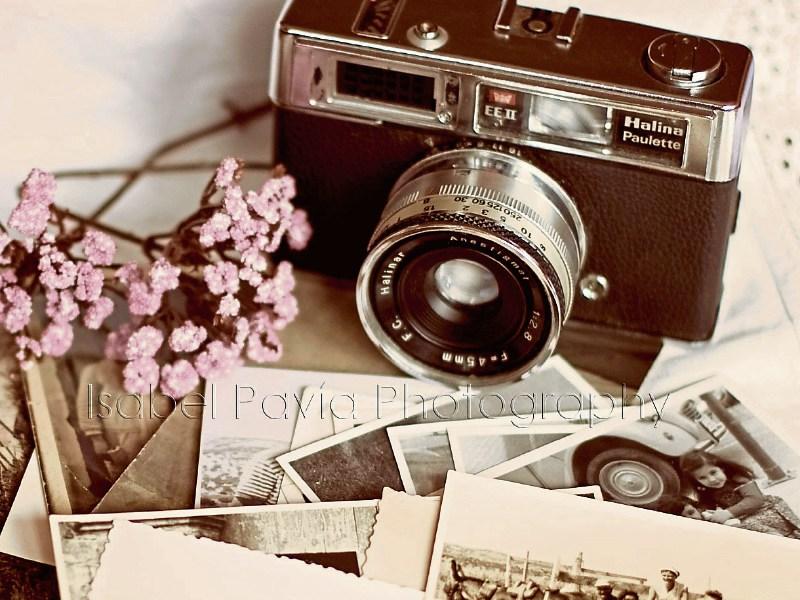 Stanley Kubrick's latest film on the Vietnam War, “Full Metal Jacket”, was released and held a special interest for Longford people, especially those from Killoe, as two local lads Sean and Tony Mimnagh played the parts of two US marines in the film.

The film itself paints  a very real picture of what it was like in Vietnam, including some of the language which tends to be fairly colourful at times.

“Don't blame us for that, we didn't write the script”, the Killoe lads jokes.