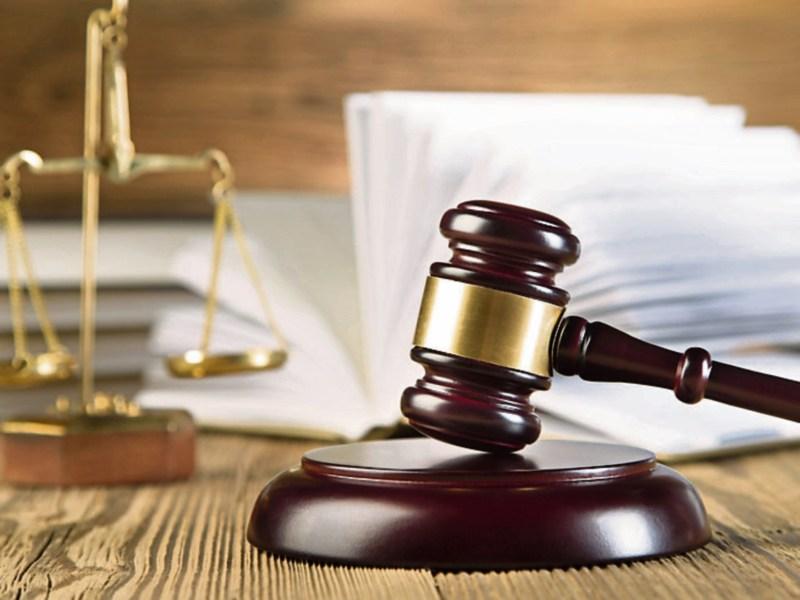 A man living in Moyne was sentenced to six months in prison after appearing before Granard District Court in December on foot of a string of offences.

Solicitor for the accused, Ms Bríd Mimnagh, indicated to the court that the defendant would be pleading to the charges, but that he was “at serious risk”.

These matters came to light, the court was told, after Mr Maldonis was apprehended in relation to a burglary. Gloves were found at the scene and examined for DNA, which matched samples found after previous incidents.

“Judge, I’m sort of short on mitigation,” admitted Ms Mimnagh, before adding; “When Mr Maldonis was arrested he made full admissions.”

Ms Mimnagh added that her client was a native of Latvia and had been in Ireland for the past three and a half years. He lived in Moyne with his partner and their two children, she added.

Summing up the evidence, Judge Hughes pointed out that there were a large number of offences before the court, which arose from incidents that were solved through forensic evidence.

“My view is that anybody who breaks into anybody’s house leaves a smell in the house,” Judge Hughes told the court. “It psychologically plays in your mind.

“It’s an experience nobody can describe except themselves, but it must be a horrible experience.”

Acknowledging that Mr Maldonis was driven by “economic necessities” to commit these crimes, Judge Hughes added; “It’s regrettable that he has to be sentenced to prison before Christmas, but there’s no choice left to the court.”

After three of the criminal damage charges were struck out, Judge Hughes then sentenced the defendant to six months in prison for a burglary at Main Street, Edgeworthstown on March 20, 2016, during which more than €2,400 worth of items were stolen, including a coat, two drills and a pedal bike.

The remaining eight charges were taken into consideration.