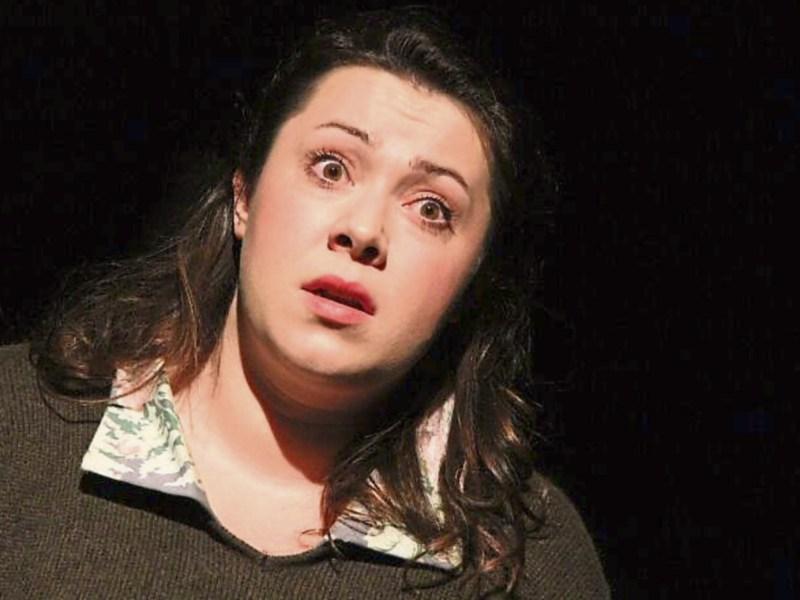 Described by Broadway Baby as a very funny and 'truthful play that doesn't pull punches', Brazen Tales will bring their national tour of 'Big Bobby. Little Bobby' to the Backstage Theatre, Longford on February 4.

A twisted, tender comedy, 'Big Bobby. Little Bobby' is a one woman show about keeping your demons sweet.

Bobby has always shared a bed with her overbearing mother, but when it all gets too much she finally moves out.

As she tries to escape the chaos, Bobby starts hearing the voice of Little Bobby, who fills her head with self-loathing, filthy urges and, occasionally, a push in the right direction.

Life starts to look a little less bleak when Bobby meets Bernard but can she break away from her mother's shackles - not to mention her own - and make something of this awkward romance?

Performed by Camille Lucy Ross, Artistic Director of Brazen Tales and co-writer of this memorable piece, the play is directed by Kelly Shatter.

Founded in 2011, Brazen Tales aims to create bold productions, which both provoke conversation and delight in audiences.

Previous productions include 'How to be Angry', 'Durang Durang' and 'Awkward'. The company are in the midst of developing a few projects for both stage and screen.

Mooted by the Reviews Hub as “a hugely entertaining piece of theatre... hilarious and touching... incredibly relateable”, 'Big Bobby. Little Bobby' comes to the Backstage Theatre for one night only on Saturday, February 4 at 8pm.