Shock in Granard over death of Thomas Reilly 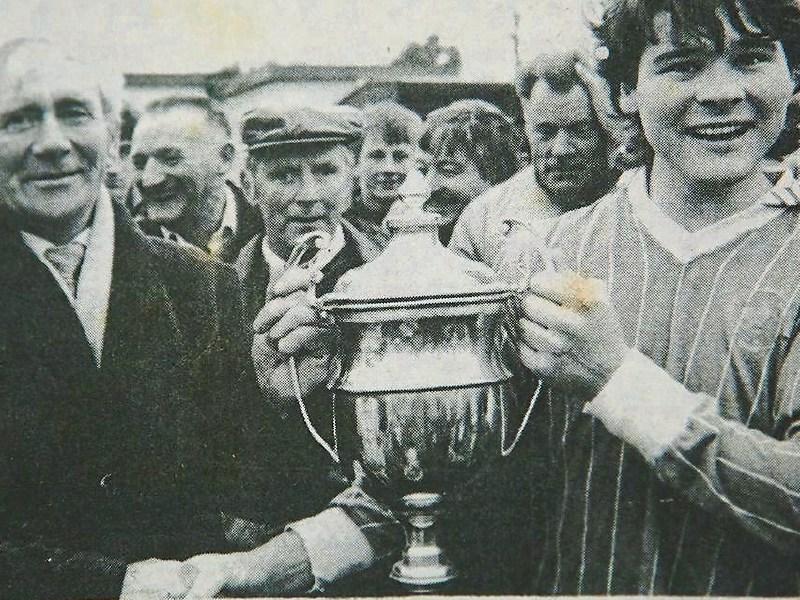 There is widespread shock and sadness in Granard and indeed throughout the entire north Longford area since last Sunday when news broke of the unexpected death of Thomas Reilly (48), Killasonna in Cartagena, Murcia, Spain.

Mr Reilly was very well known in the Granard area and moved to Spain nearly 20 years ago where he settled easily into life in the south of the country.

There he taught English and nurtured the Irish culture in his students through football and hurling.

He was a member of St Mary’s GAA and captained the side  to victory in the Division 3 league in 1988 after an impressive victory over neighbours Abbeylara.

Despite leaving Granard in the mid 90s for Spain, Thomas maintained close ties to his native county and with his family and friends in the area.

He was home for Christmas and headed for Higginstown on St Stephen’s Day where a run was organised to raise funds for his friend Stephen Garland who suffers with MS.

On the day, Thomas met up with old friends, football pals and others, where together they chatted and laughed and reminisced the day away.

Speaking to the Leader, Matthew Smith, St Mary’s GAA said that Thomas Reilly had a “natural talent” on the field and was from a family who were held in very high esteem in Granard.

“Thomas was a fairly handy forward I can tell you,” smiled Mr Smith before pointing out that the Killasonna native captained the team to victory in 1988 and played full forward during the senior championship final in 1993 when Granard failed in their bid for Sean Connolly Cup glory against a strong Killoe side.

“He was a classy footballer and had natural talent, and I would say that the highlight of his career was the day he captained the team to victory in that league final.

Mr Smith went on to say that he met Thomas on St Stephen’s Day and there was always “great craic” when he was around.

“Thomas always enjoyed the bit of craic and it really was great to see him over the Christmas; a lot of people were delighted to see him again.”

Predeceased by   his father Tommy and his brother Cathal, the late Thomas Reilly leaves behind a daughter Sigrid and his partner Juani.