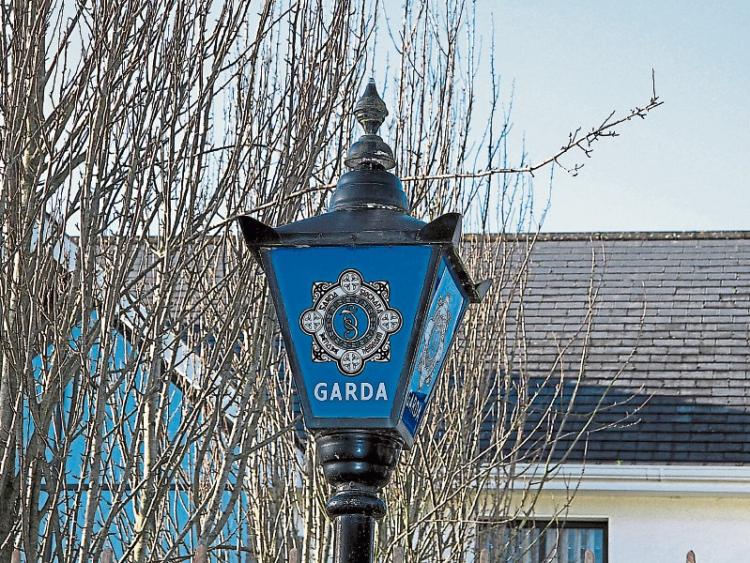 Gardaí are not treating the circumstances behind the discovery of a man's body at a house in Longford town last weekend as suspicious.

It's believed the man, who is originally from the Co Mayo area, had been out socialising in Longford with friends on Friday evening last.

He was found unresponsive  at around 2pm the following afternoon and emergency services were called to the scene.