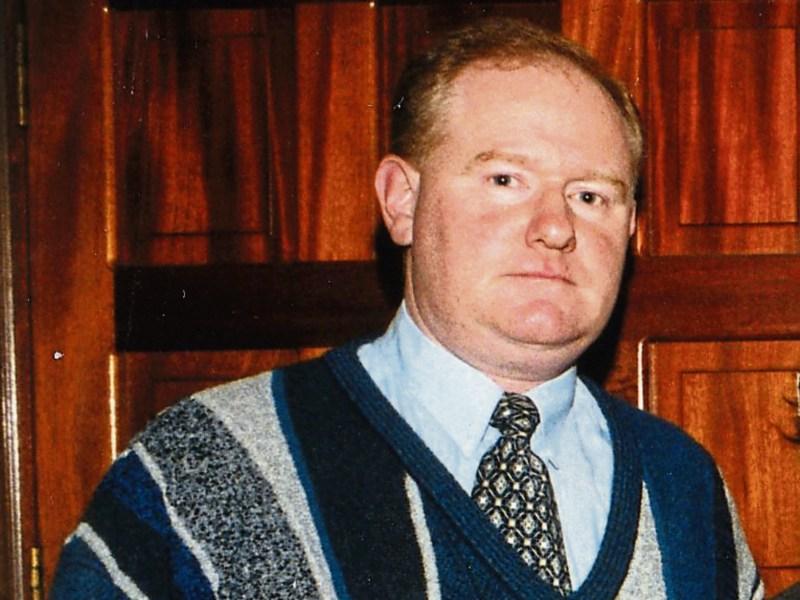 There was great sadness in Newtowncashel and the wider South Longford community this week as news spread of the death of Gerry Casey, after a brave battle with illness.

The popular family man  was at the very heart of the local community where the family were leading farmers but were also very involved in the GAA, community development and culture.

Gerry’s passing comes less than two years after the death of his much loved father, Frank (85) of   Cornadough and late of Lisnagan. Frank was a visionary farmer and it was a passionate approach  maintained  by his sons, Gerry and Bernard. The family would have had one of the first dairy herds in the parish. Their father established an enterprising  agricultural contracting business and proved himself ahead of his time when he used a dis-used quarry for what was essentially the county’s first silage pit.

Traditional music was always a big part of life in the Casey household with Gerry’s children noted musicians.  He was also a fiercely proud Cashel GAA man and was especially proud when his son, Conan, coached the Ballymahon Vocational School to the Leinster title in 2015.

Gerry Casey was rarely without his trademark smile and he was a man who always went out of his way to help neighbours or the local community.

He was a devoted husband and father and his greatest joy came with the time he spent in the company of family. His passing is a huge blow for this close knit family.

His remains have reposed at the family home where large numbers of people have called over the past two days to pay their respects. Funeral Mass took place on Wednesday  at the   Church of the Blessed Virgin, Newtowncashel, with burial to Cashel Cemetery.