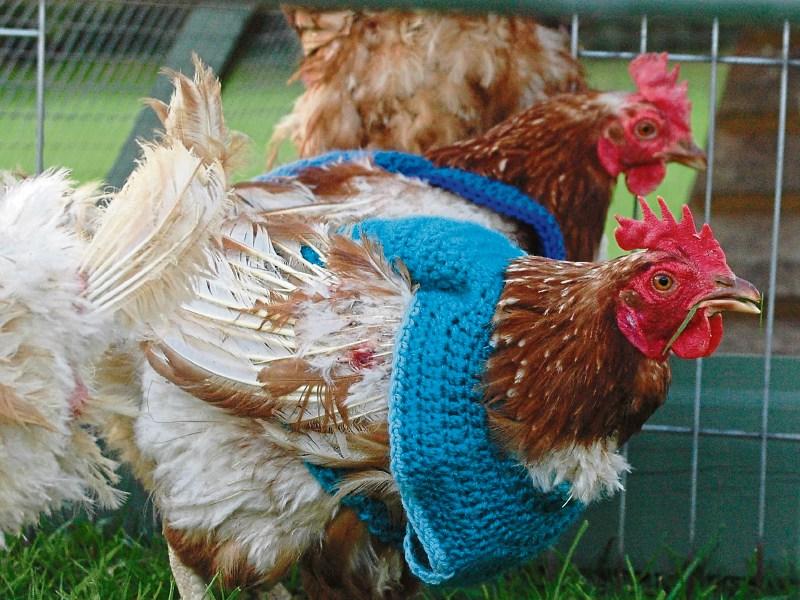 The Department of Agriculture, Food and the Marine has confirmed avian influenza subtype H5N8 in a wild bird in Co Wexford.

The wild duck – a wigeon - was found alive but unable to fly in Wexford Town on December 28 last.

The Health Protection Surveillance Centre has also confirmed that although the H5N8 subtype can cause serious disease in poultry and other birds, no human infections with this virus have been reported world-wide and therefore the risk to humans is considered  very low.

“The finding is not unexpected given the detection of highly pathogenic H5N8 in wild birds in Great Britain in the last two weeks,” a Department spokesperson added.

“It also comes one week after the Minister introduced regulations under the Animal Health and Welfare Act 2013 requiring the compulsory housing of poultry as a result of the increased threat.”

The Leader understands that further tests are being carried out to determine whether the virus is the same highly pathogenic strain that is currently present in Great Britain and mainland Europe, and the results of these tests will be made available later this week.

The Department has also indicated that strict biosecurity measures are necessary to prevent the introduction of avian influenza into poultry and captive bird flocks.

“Flock owners should remain vigilant for any signs of disease in their flocks, and report any disease suspicion to their nearest Department Veterinary Office,” the spokesperson concluded.