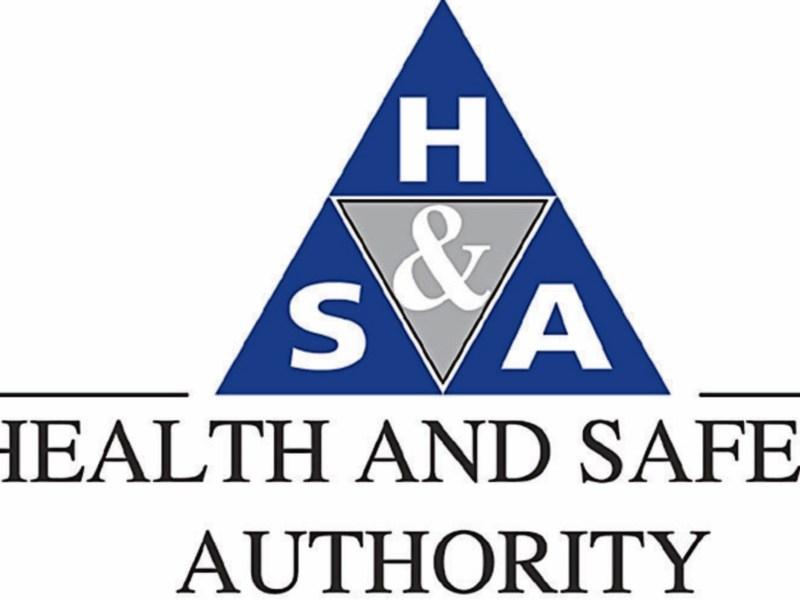 The Health and Safety Authority released its findings for 2016 which culminated in a 21% reduction on the national figure of 56 work related deaths in 2015.

In Longford, the organisation said one death occurred at the workplace while a second fatality took place on a farm over the course of 2016.