Down Memory Lane: Race heats up to secure FF nomination for Longford-Roscommon constituency 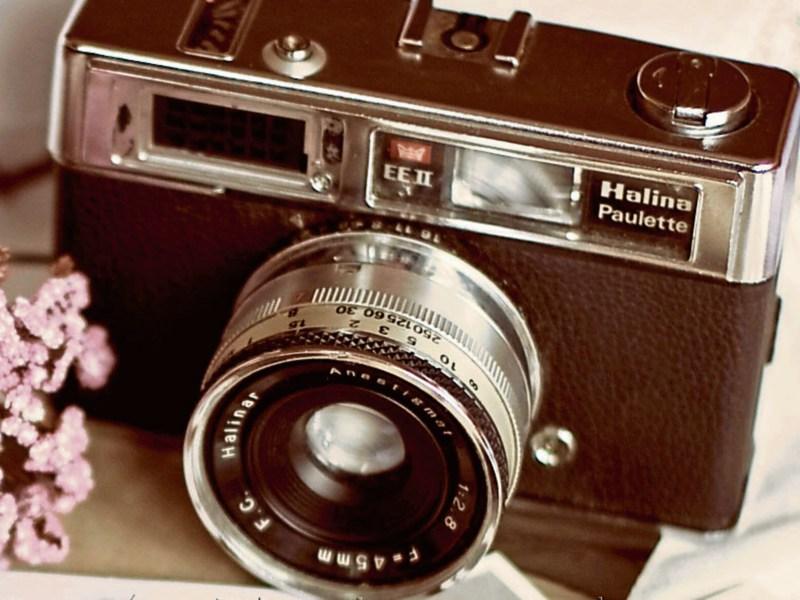 Within the next five weeks it will be known what candidates the Fianna Fail party will put forward for election in the 1997 General Election, after the Longford-Roscommon Constituency Organisation holds its convention.

At least eight party members are known to be interested in selection. Fianna Fail's Terry Leyden has made it clear that he will be seeking the party's nomination at the selection convention, which is expected to be held in mid-January.