Hundreds of suspects fail to turn up at Longford courts 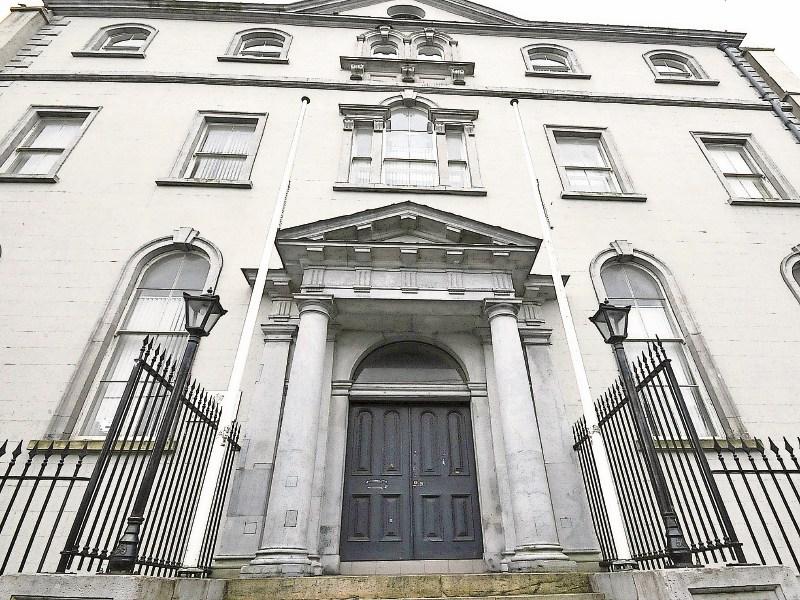 Almost 250 people failed to turn up to court in Longford last year to have their cases heard, the Leader can this week reveal.

Approximately 207 bench warrants were issued during the November 2015-November 2016 period alongside  a further 34 penal warrants also being ordered.

The figures relate to all cases that came before Judge Seamus Hughes at Longford District Court level.

They were collated by Court Service officials on foot of a Freedom of Information request by this newspaper in recent weeks.

The results of those findings also reveal that more than 70 warrants handed down by Longford District court  have yet to be executed and are still outstanding.

Forty-seven of the warrants still pending consist of bench warrants with a similar question mark hanging over  24 penal warrants  that were issued  last year.

By their nature, bench warrants are issued for people who fail to attend court and who are unlawfully at large and may commit further offences.

In comparison, penal warrants are commonly handed down by judges for people who have failed to pay court-imposed fines.

The latter has, and continues to remain a source of much debate  both within and outside law ewnforcement agencies.

A report published by the Garda Inspectorate has previously argued gardaí should not execute penal warrants-which account for around 70 per cent of all warrants- saying it involved a “daily waste of resources” for gardaí.

In 2015, a new system aimed at tackling a reputed 120,000 non-executed warrants for the arrest and imprisonment of suspects was introduced. Local politicians, however, have expressed their concern over the  number of outstanding warrants that were recorded locally and the high percentage of non compliance with court imposed fines .

“There does seem to be a more lenient approach adopted particulatly in relation to local authority fines whether it's for parking tickets and especially environmental issued such as (illegal) dumping, said Cllr Gerry Warnock.

The Independent representative, who is the sitting  chairperson of Longford County Council's Joint Policing Committee (JPC), said the time had come for legislators to strengthen the hand of councils in combatting the issue.

“I feel more regulation and enforcement powers need to be devolved to local authorities to deal directly with dumping,” he said.