Longford man continues to fight for life in hospital 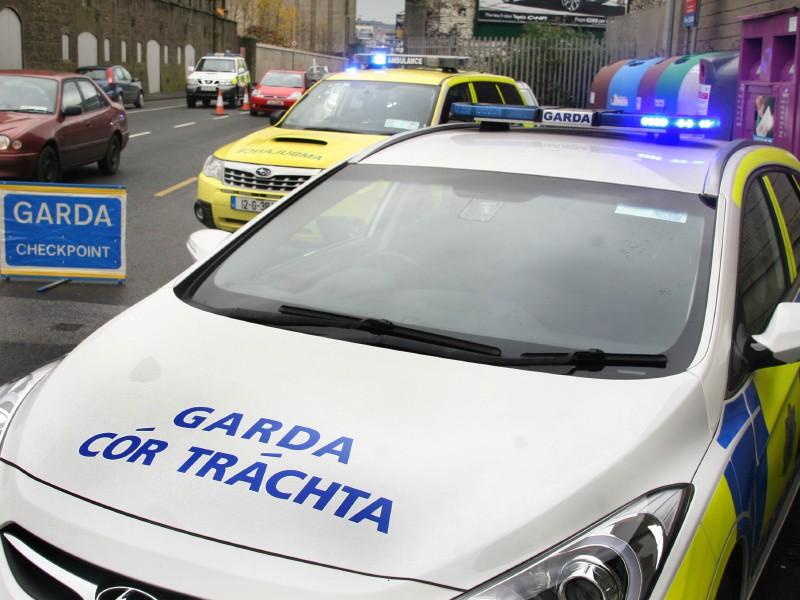 A Longford man critically injured in a road crash in Ballinamuck two weeks ago  is continuing to fight for his life in hospital, writes Liam Cosgrove.

The 43-year-old was airlifted to University College Hospital Galway following the single car incident at Gaigue on December 30.

Medics are this week continuing to treat the injured man who remains in a critical condition.

Gardai, meanwhile, are still trying to piece together the cause of the accident which occurred shortly after 1pm.

They are especially keen to speak to anyone who may have witnessed the victim's silver coloured VW Beetle in the moments leading up to the incident to contact them.

Seperately, a woman is recuperating this week after she too was airlifted to hospital in the aftermath of a  road crash on the N55 in Longford between Edgeworthstown and Carrickboy last Tuesday (January 3).

Gardai at Granard are investigating both incidents with witnesses being asked to contact (043) 6686512.