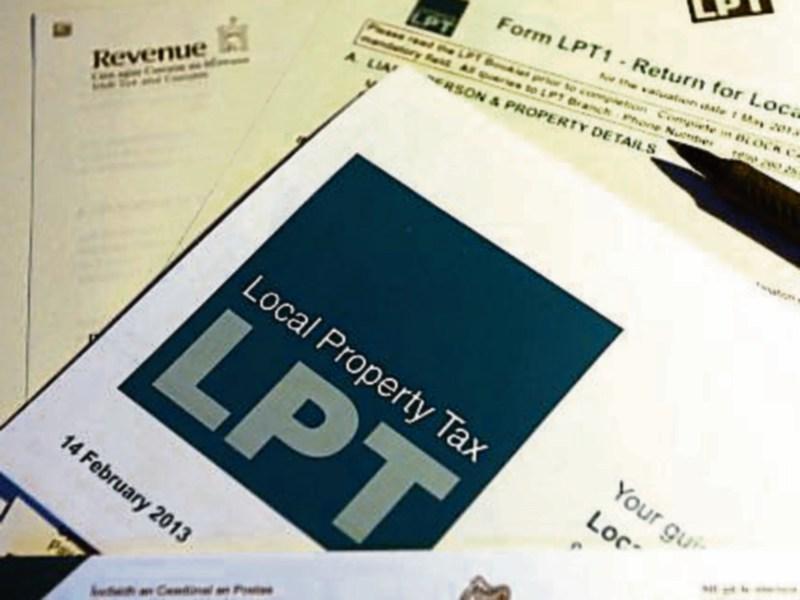 In excess of €2m in local property tax (LPT) returns was handed over by Longford homeowners last year ahead of today’s (Wednesday) deadline for 2017 payments to be made.

Approximately €2.1m was taken in by Revenue over the past 12 months from over 16,500 households across Co Longford.

That correlated to a 95.6 per cent compliance rate, marginally inferior to the 97 per cent national average.

The figures, which were released by Revenue officials last week, also revealed the majority of households in Longford, or over 60 per cent fall within the lowest property tax band of 0-€100,000 in value.

Despite councillors last September agreeing to pass on a three per cent rate reduction, average bills for 2017 are expected to remain at the same level as last year.

It was a decision which also looks set to shave around €63,000 from Longford County Council’s annual budget going into the new year.

Those figures come as the deadline for 2017 LPT payments closes later today (Wednesday).

Homeowners who wish to pay by single debit authority, debit card, credit card, cash, cheque or postal order, have until 5pm to do so.

For others who opt to pay in instalments or by way of   direct debit  don’t have to do anything in the lead up to today’s deadline.