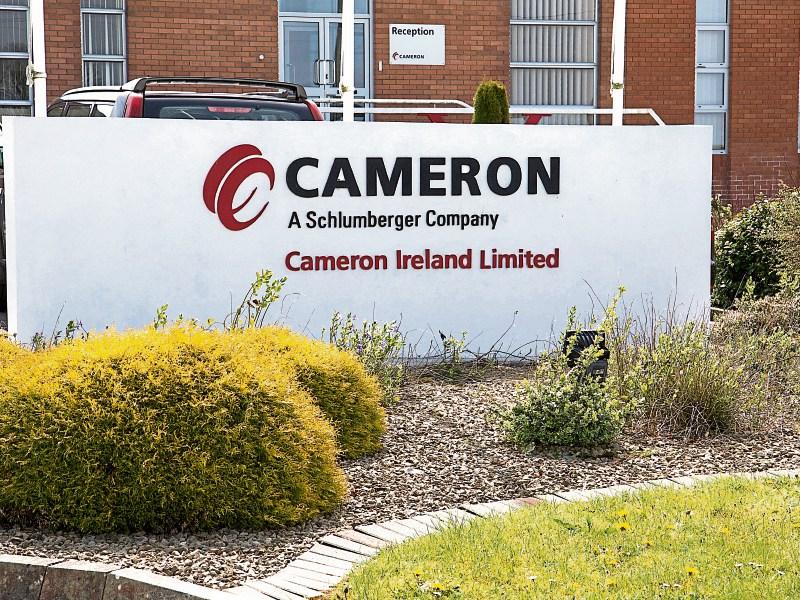 The Workplace Relations Committee (WRC) is to issue proposals in respect of the redundancy packages for Cameron workers in Longford town tomorrow.

If the workers reject what is on offer, the matter will then be taken to the Labour Court.

Unite’s regional officer, Willie Quigley told the Leader this afternoon that nothing can be determined until workers are presented with the WRC proposals tomorrow.

“We will be putting the proposals to our members on Tuesday afternoon,” he added before confirming that workers at the plant had been initially informed that they would finish work on January 31.

However, the Leader has learned that a number of workers at the plant have been approached by management in recent days and asked to remain on for a few weeks longer so that “work related matters” can be brought to a conclusion.

“Some of the people that have been asked to stay on, don’t want to, so there are still some things that need to be addressed,” Mr Quigley continued.

“The attitude of Cameron management certainly hasn’t changed and the circumstances by which all of this was brought about in the first instance is very unacceptable.”

He added, “there are six people at Cameron who were made compulsory redundant and management at the plant refused to include them in any redundancy package; we did try to have then included but management wouldn’t budge on the issue”.

More on this story, on Tuesday afternoon.