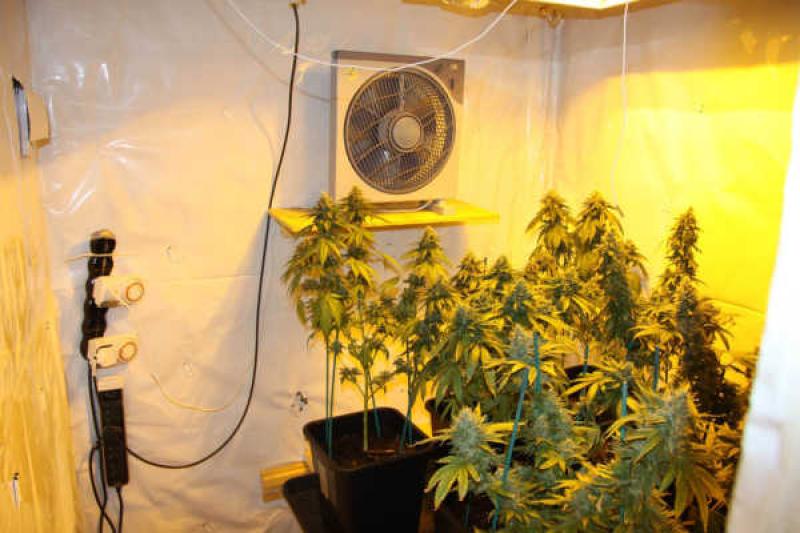 File Photo: Gardaí in Carrick on Shannon have discovered a cannabis grow house at a house in Aughavas, near Carrigallen, Co Leitrim.

Gardaí in Carrick on Shannon have discovered a cannabis grow house at a house in Aughavas, near Carrigallen, Co Leitrim and arrested one man.

During the course of the search a highly sophisticated grow house was discovered which had over 250 cannabis plants growing (subject to analysis) at a mature stage of growth.

One man (early 50's) was arrested and is currently detained at Carrick-on-Shannon Garda Station under Section 2 of the Criminal Justice (Drug Trafficking) Act, 1996.

The house is sealed off for a forensic technical examination which is taking place at this time.