Sadness in co Longford at death of Margaret 'Peggy' Nolan 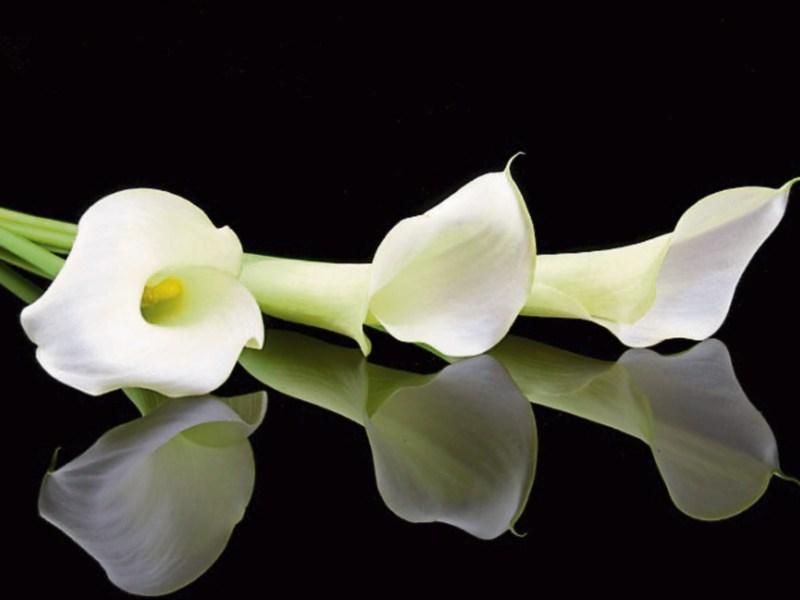 Sadly this week, we record the death of Mrs Margaret 'Peggy' Nolan (née Farrell) of Donnacurry, Ballymahon which occurred at Mullingar General Hospital on December 27, after a short illness.

Peggy was in her eighty-third year and had enjoyed relatively good health until her final illness. She was a very good, loving woman; hard-working, devoted to her late husband, Tony, and her large family of eight children.

She was a good religious lady, faithful to her church and the broader community, among whom she lived all her life. She had a quiet disposition, lived locally, where she enjoyed the friendship of her neighbours. She was  a dedicated mother to her sons, Declan, Tom, Tony, Peter, Sean, Martin and Seamus and her late daughter, Maureen Collopy.

Sadly, the Nolan family  suffered a double bereavement over the past month with  the death of Peggy's only daughter, Maureen Collopy, which occurred after a short but fatal illness, an event which must have had an effect on Peggy.

We offer our sincere sympathy to her grieving family, daughters-in-law, son-in-law, grandchildren and all her extended family and neighbours.

She was interred in Kilcommock Cemetery on December 29, after funeral Mass in St Dominic's Church.