Money taken from till in Longford burglary 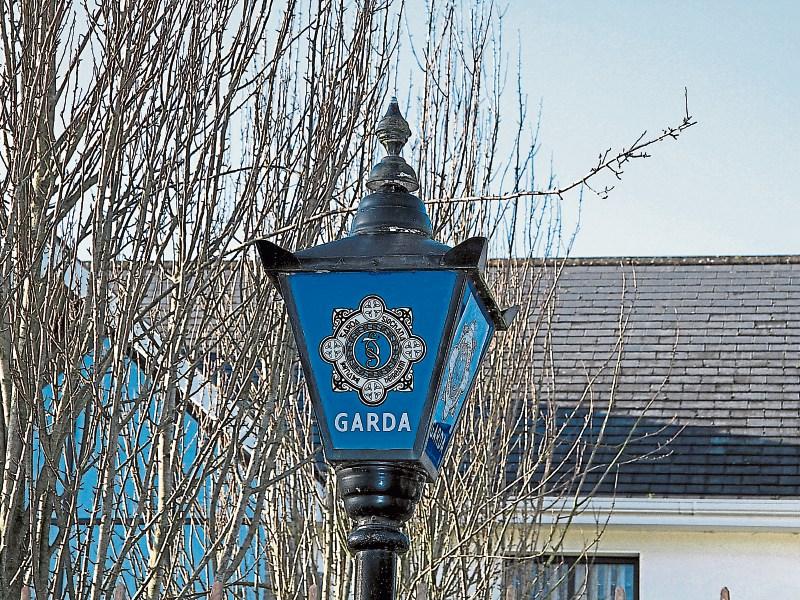 A sum of money was taken from a business in Longford town in a burglary which occurred between 2pm on Christmas Eve, December 24 and 9am on December 28.

Entry was gained to the business premises, located on Hibernian Court, by forcing a rear door. The premises was ransacked and a sum of money was taken from the till.

Meanwhile, items including a watch, a small sum of cash  and 16 cans of Budweiser beer were taken during a theft at Templemichael Terrace between 11:30pm on Christmas Eve and 8am on Christmas Day.

Thieves gained entry to a car parked in the neighbourhood, taking a silver chain link gents' watch and a gold male's ring with indent marks on the side, which Gardaí believe may be identifiable should the thieves attempt to sell it.

A small sum of cash, 16 cans of Budweiser beer and five packets of cigarettes were also taken.

In a separate incident, Gardaí were  alerted to a criminal damage incident at the Market Square, where the front windscreen of a grey Volkswagen Jetta was damaged between the hours of 7pm on December 26 and 3am on December 27.

Meanwhile, on December 27 at approximately 1:45am, at Townspark, Longford, a Garda car was damaged when Gardaí responded to an incident.

Gardaí were called to the Harbour Point apartments and while inside, the marked Garda car assigned to Longford Garda Station, which was parked outside the building, was damaged.

At approximately 5:05pm on December 24, a brown Hyundai Santa Fe estate jeep, which was parked at SuperValu, Hazelwood Shopping Centre, was damaged by a male using a cane.

A second vehicle, a brown Volkswagen Passat, also parked at the shopping centre, was also damaged.

Anyone with information on any of the above incidents is asked to call Longford Garda Station on 043 33 50570.