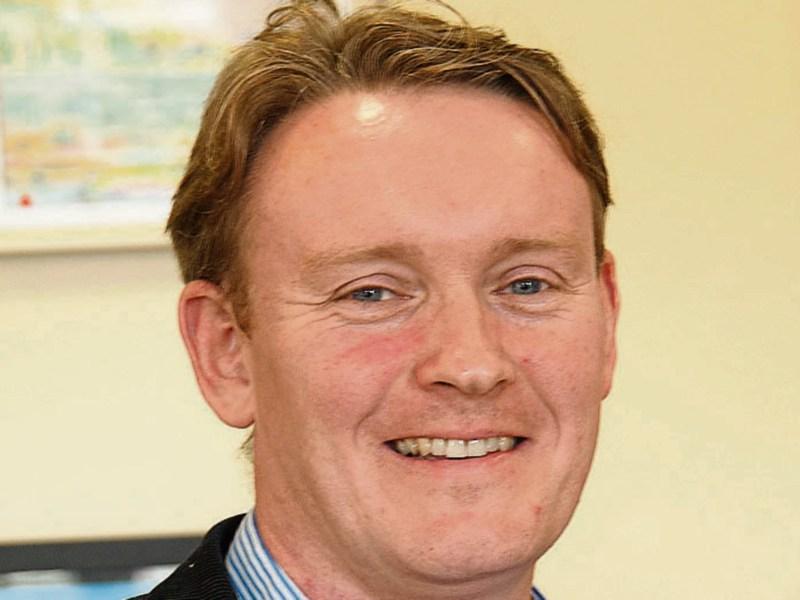 The Chairman of Co Longford Tourism, Cllr Micheál Carrigy has welcomed the recent planning permission for a distillery in Lanesboro by Blacksmith Ventures Ltd.

The local area representative in Ballinalee said he believed that the project, when operational, would serve as a major attraction and provide a huge boost to the growing tourism industry in the county.

“The tourism industry around Lough Ree and Lanesboro will grow hugely in the coming years with the success of the Taste of the Lakelands, the development of the Mid Shannon Wilderness Park and the potential to link the Royal Canal with the Greenway in Mayo by using the Bord na Móna rail bridge in Lanesboro,” he said.

“Recently announced funding from Minister Heather Humphries for towns and villages will include refurbishment of the public toilets along the River Shannon.”

Meanwhile, the local councillor pointed to families that were in a position to avail of the Home Carer Tax Credit which provides a tax credit of up to €1,000.

“The credit can be claimed by any married couple where one spouse is the home carer and cares for one or more dependent persons which includes children under 18,” said Cllr Carrigy.

“This credit is worth an average of €752 to families who avail of it and at present just 35% of families who should be entitled to the credit are actually availing of it.

“I would encourage those who are entitled to this, to make sure that they set the wheels in motion for their claim now.”