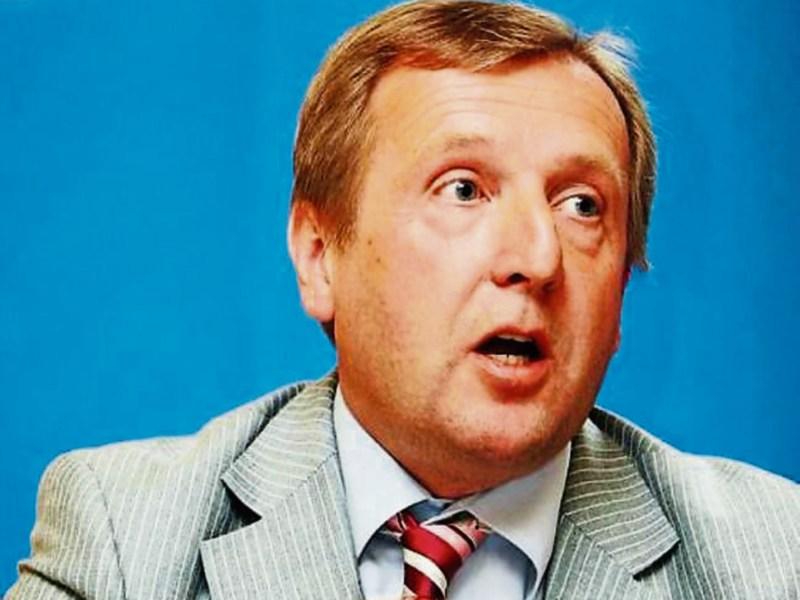 The Minister for Agriculture Food and the Marine, Michael Creed, TD, announced last week that 2016 payments will begin to issue this week under the Green, Low-Carbon, Agri-Environment Scheme (GLAS).

The Scheme is co-funded under Ireland’s Rural Development Programme.

“I am pleased that payments will commence for the first full year of the GLAS Scheme to participants in the first two tranches of GLAS,” he added.

“Payments representing 85% of the full year payment for 2016, the first full year of the Scheme, will commence and are expected to reach bank accounts in the coming days.”

Meanwhile  Minister Creed went on to say that the payments - worth just under €100m - would provide a welcome boost to the wider rural economy as well as to individual Scheme participants.

The Leader understands that further GLAS payments will continue to issue on an ongoing basis as queries are resolved.

“I am delighted with the level of interest shown in the third tranche of GLAS, with 14,000 applications received by the Department in advance of the closing date of December 15, 2016,” continued Minister Creed before pointing out that the overall target for GLAS was to attract at least 50,000 farmers into the scheme over its lifetime .

I am very pleased with the progress with the GLAS Scheme to date with the issuing of the first full year of payments and the level of interest shown by Irish farmers in participating in the third tranche of the Scheme.

“This is indicative of the level of commitment of Irish farmers to protecting and nurturing environmentally sensitive areas as part of their farm enterprises and will yield important environmental dividends in respect of the promotion of biodiversity, climate change mitigation and the protection of water quality into the future.”