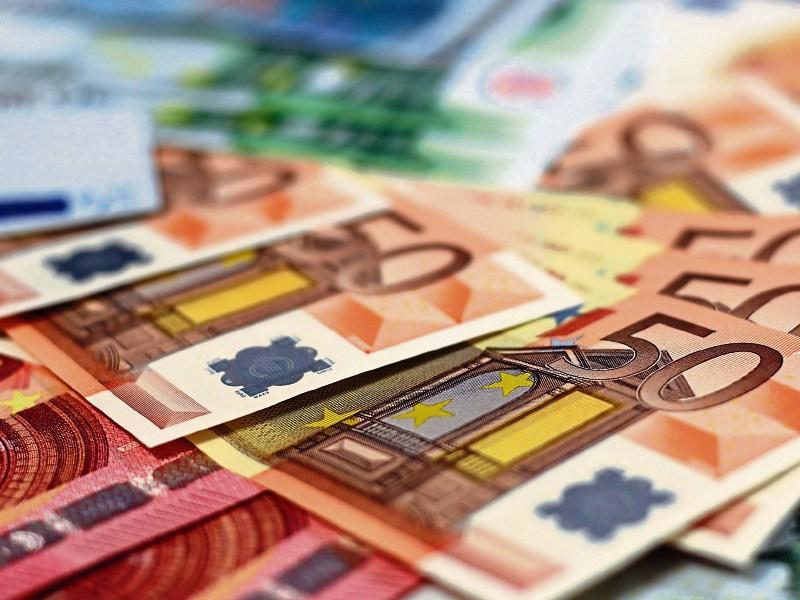 The UK's exit from the EU is the biggest fear for Irish firms in 2017, according to a survey by Dublin Chamber of Commerce.

The survey, carried out in early December, found that one in four companies (25%) see Brexit as their number one concern when looking ahead to the coming 12 months.

Labour worries also weigh heavy on the minds of business owners and managers going into 2017, with one in six firms citing labour costs as their biggest worry for the year ahead.

A similar number (15%) cited skills shortages as the biggest threat to their business in 2017.

According to Dublin Chamber CEO, Mary Rose Burke it is hard to quantify the full effect that Brexit will have on the Irish economy, but the survey shows that businesses are still concerned about the potential for serious negative impact if the process is not managed correctly.

“Given the close economic ties between Ireland and Britain – with over €1bn worth of goods and services traded between the two territories every week - it is vital that our trading links with the UK are protected, even as we maintain our strong commitment to Europe,” shge added.

The Chamber’s Quarterly Business Trends Survey, carried out amongst 298 companies during the first 10 days of December, asked participants to state what they saw as the biggest threat to their business in 2017.

Around half of companies surveyed (49%) said they expect to increase staff headcount in 2016.

A further 42% said that their staff levels would remain the same, with less than one in 10 firms (9%) indicated that they expected to reduce employee numbers.

“The prospect of job creation is very encouraging given the amount of political uncertainty we see both abroad and at home,” continued Ms Burke.