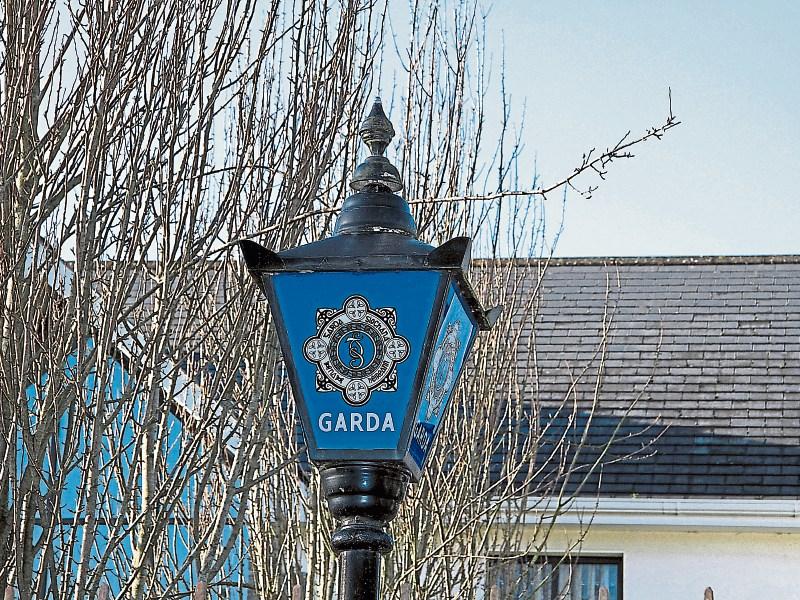 A local man is said to have suffered 'serious injuries' in a road traffic accident which occurred in Ballinamuck on Friday, December 30.

The man was involved in a single vehicle collision at approximately 1pm when his vehicle lost control at Gaigue, Ballinamuck.

The sole occupant of the vehicle was airlifted to University College Hospital, Galway with serious injuries, but is now reported to be in a stable condition.

The road was closed in the aftermath of the accident for technical examinations, and Granard Gardaí are appealing to anyone who may have any information on this incident to get in touch at  (043) 668 7660.

Meanwhile, on New Year's Eve, Saturday, December 31, two vehicles were involved in a hit and run incident at Esker, Ballinalee on the main Longford to Ballinalee road after 11pm.

A vehicle was struck from the rear, and both vehicles subsequently lost control and collided with a ditch.

The two occupants from one of the vehicles fled the scene on foot. The occupants of the second vehicle were taken to hospital with minor injuries.

A Garda spokesperson commented; “Gardaí are following a definite line of inquiry, however, we are looking for anybody who may have been driving on the Ballinalee to Longford road between 11pm and 11:30pm on New Year's Eve to contact Granard Garda Station.

In Longford town, there were two traffic accidents within half an hour of each other in the early hours of Monday, January 2.

In the first incident, which occurred at approximately 3am, two vehicles were involved in an accident at Harbour Row.

In the second incident, Gardaí on patrol responded to a single-vehicle collision which occurred on Dublin Street at approximately 3:50am. The front and rear seat passengers of the car sustained non-serious injuries.

It was also reported that five drivers were arrested in the county over the Christmas period on suspicion of drink driving.

One of these arrests was made in the Longford town district, while the other four were made by Gardaí in Granard.

Meanwhile, an analysis of Road Safety Authority (RSA) figures has revealed that Longford had the highest road fatality rate in the country, based on population, between January 1, 2011 and November 30, 2016.

However, Longford has fared better than many of its national counterparts in the findings of the 'Performance Indicators in Local Authorities' report.

The report shows that in county Longford, just 5% of regional roads; 7% of primary roads; 11% of secondary roads and 17% of tertiary roads are classed as 'in severe structural distress'.