Longford Leader columnist: TJ's vision ensured he was ahead of his time in music business 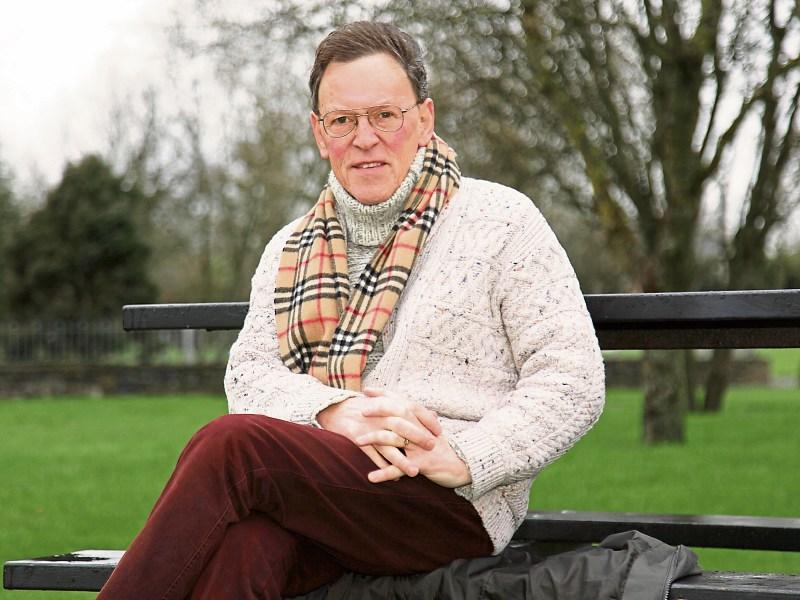 As I slipped importantly from my younger years ever closer to teenage grade, my attention was focusing mainly on music, and the business of it. Along with several other engaging subjects of course, but the overriding subject was music.

My father was constantly telling me not to read such rubbish. "Waste of time," he said, and would vehemently pour scorn on anyone and everyone who played or was involved in music - not quite, I'm being metaphorical.

Indeed my own preoccupation was of the observational kind, never once thinking that I might end up part of that business.

In fairness though, the scornful comments always made me think. One night a man called John Murphy from Gelsha near the border of Colmcille and Ballinalee was in our house for a céilí. John played the fiddle. My father made some comment about a pile of Spotlight magazines which I had accumulated faithfully week after week. I'll never forget John Murphy saying "dammit you'd never know the man could end up making a living out of that!"

Although said off the cuff I detected, a slight trace of belief in the idea...

Of all the things that were said in our kitchen at the time, most have faded and merged into the forgotten past. But John Murphy's comment was one I held on to.

At the time, I would gorge voraciously on anything to do with music.

One of the people who I'd rarely read anything about however, as he seemed a mysterious persona somewhere in the background, was TJ Byrne. But I'd noticed him, even then.

Not because of his media presence, that was not TJ's way.

Rather I noticed him because it was inevitable that one would come across his name.

TJ was manager of the Royal Showband, and seemed to me to be ahead of his time in terms of the music business.

He managed Brendan Bowyer, Tom Dunphy and the Royal with quite a precise and deft style.

The Royal were the real leading band of the time - a time never to be repeated - so anyone talking of "huge crowds" have no idea of what a huge crowd really meant.

Let's just say that a smallish crowd for the Royal was anything below 1,800.

Nobody came close to the Royal.

Not the Capitol, Miami, Dixies, Maurice Mulcahy, or the Clipper Carlton.

No other band made quite such a consistent impression. They were very accomplished.

In fact it has taken me a long time to truly identify TJ Byrne as the original real manager, in showband-land. Many well known managers followed his lead, without ever being as stylishly clever and far seeing.

I spoke to him a few times in latter years, and he was always a gentleman.

He died just before Christmas, and his funeral was notable for the lack of show business people present. The ceremony took place in the Cathedral of the Assumption, Carlow on Monday, December 12.

Nobody whom I recognised was present from the current music business, even though most were following some aspect of TJ's groundbreaking vision and business acumen. That said, I may have missed some.

His son gave the eulogy, and recalled the Royal playing in the Albert Hall and Hammersmith Palais in London, and having a residency in Las Vegas.

In 1962 the Royal won the Carl Alan award for the outstanding dance band of Great Britain in 1961. Eight million viewers watched the BBCs Come Dancing Programme screened from the Lyceum Ballroom. This was the Oscar of the dance band scene, in Great Britain.

Award programmes were the genuine article back then, no chance of giving awards to whoever could be guaranteed to be available in those days!

There were plaudits from Acker Bilk, Joe Loss and Billy Fury.

This was one of the "firsts" pioneered by TJ.

Many, many more were to follow. The encampment of The Royal to Las Vegas was way ahead of the time, and opened yet another door to the potential and possibilities of music business in America. We all took a leaf out of his book.

TJ Byrne; a quiet reserved man. A man of vision and professionalism.