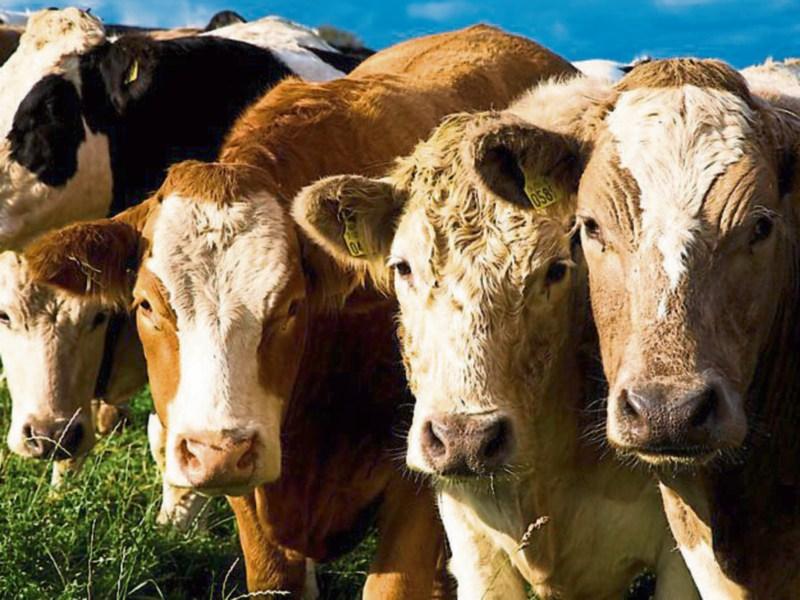 The Chairperson of  ICMSA’s Farm and Rural Affairs Committee, Patrick Rohan, has called on all farmers who are farming in excess of 170kgs of N per hectare, and who do not have a derogation, to ensure they are aware of the impending deadline for submission of relevant forms to the Nitrates Section of the Department of Agriculture, Food and the Marine.

Mr Rohan said that each year farmers were incurring significant financial penalties due to exceeding 170kgs of N per hectare because they failed to apply for a Derogation;  exporting slurry or taking additional grazing.

“It’s hugely important to check that you are not exposed in relation to this matter.

“Those farmers most likely to exceed the limit based on the Departmental data have received a text message outlining their stocking rate at the end of October.

“In addition, all farmers can view their N and P statements at www.agfood.ie and farmers not already registered can do so by logging onto www.agfood.ie.

“Many farmers have added additional dairy cows and have become more exposed to this risk so it is important to check your own individual situation.

The chairperson went on to remind farmers that if they exported slurry in 2016 or took additional grazing in 2016 that is not declared on the BPS application, it was essential that they completed the movement of organic fertiliser (Record 3) or Proof of 2016 Rental/Grazing agreement (Record 5) form, and return to the Nitrates Section, Johnstown Castle Estate immediately.