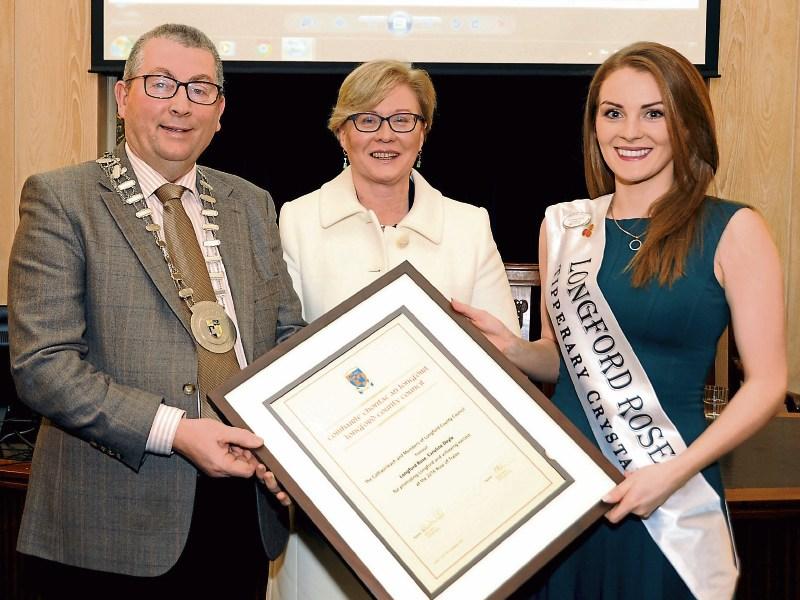 2016 started off with flooding in January and this became a major problem for the people in the west of the county, writes Cllr Mick Cahill.

An investment of €1m has since been made on the road infrastructure and many of the roads in the county have been raised as a result of that.

This will certainly ease any further difficulties should flooding happen again.

One of the big challenges we faced in Co Longford in 2016 was the emergence of no TD for the first time in the county’s history in February following the General Election.

The second very challenging development was the loss of jobs at the Cameron plant in Longford town.

There is no doubt that this has served as a big blow to Longford but the fact is that much of this is down to globalisation, and we have no control over that.

I continue to hope that the IDA will replace these jobs and members of Longford Co Council alongside the executive of the local authority are working on that.

On a personal note, I drew great inspiration from the 2016 1916 Commemorations.

It was a fantastic event in Longford and gave the younger generation the opportunity to gain a better understanding of our history.

In spring the county got funding for the Royal Canal and then the announcement that Center Parcs was coming to Ballymahon raised the spirits of everyone.

This announcement has really brought great confidence to Co Longford and we are all looking forward to construction kicking off in just a few weeks time.

Moving on then, we have the planning permission for a new distillery in Lanesboro and all of this brings me nicely up to 2017, a year which I believe will be very positive for our county.

The big project will be Center Parcs and then in July Ballymahon will host the Fleadh Ceoil.

There is, of course, pressure on Longford Co Council to fully participate in the new housing programme and we have a lot of work done already in bringing a gas supply to Co Longford.

Hopefully we will get the M4 motorway on track to Longford this year as well; this would have a hugely positive impact and enhance economic and rural development not only in this county but right across the entire region.

I am also very excited about the regeneration programme in Longford town and there is much to look forward to in 2017 there.

Abbott are also expanding in Longford town and that is very positive news indeed.

The tourism potential for Co Longford is huge and I am very positive about 2017 to be honest with you.

We have a great management team at Longford Co Council and I feel that a lot of great things are going to happen for our wonderful little county this year.