€100k allocated to clean up the Athlone Road in Longford 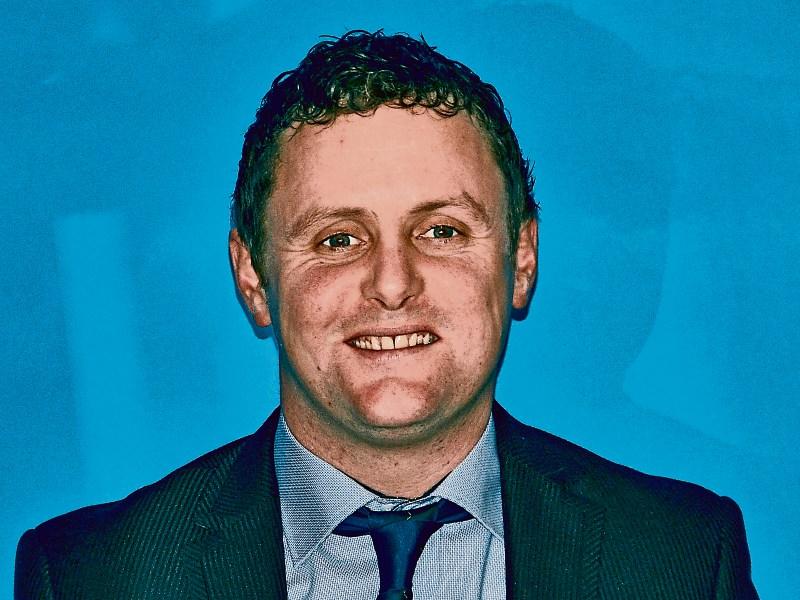 A recently held meeting of Longford Co Council heard that €100,000 has been made available by the local authority to carry out a clean-up along the Athlone Road in the county town.

The announcement was made after Cllr Gerard Farrell (FG) put down a Notice of Motion calling on Longford Co Council to “have a serious look” at the state of the N63 leading into Longford town.

“Also the junction at Ballymacormack is very dangerous for traffic coming from the Kenagh/Ballymahon direction and I think that there is requirement for some sort of traffic calming measure to be put in place there,” the local area representative in Lanesboro continued.

“There has already been a number of tips there and to be honest with you I am surprised there hasn’t been more serious accidents at that junction.

“The Athlone Road is very unsightly and in the interest of regeneration and tourism, I think there should be some attention given to this area in the New Year.”

Cllr Colm Murray (FG) subsequently agreed with Cllr Farrell’s calls and said that it was very apparent that the aesthetics of the road in question needed to be addressed.

“There are lots of units there that need to be tidied up too,” Cllr Murray continued before pointing out that the onus for that should really be placed on the heads of the owners of those units.

Senior engineer Tom Murtagh then announced that €100,000 had been allocated to clean up the road.

“We are aware that there is a lot of work to be done, but this money will go some way to carrying out some much needed works and we anticipate that the cleanup will begin in the coming weeks,” he said.

Meanwhile, Cllr Farrell asked again about the Ballymacormack junction and the need for works to be carried out there.

“Is anything going to be anything done with that?” he asked.

Cllr Farrell was told that minor maintenance works would be carried out on the pavements there.

“The road height is also fine there, so at the moment there is no call for any works to be carried out in that area,” added Mr Murtagh.

“There is a proposal to tidy up the signage there alright, but that is it as far as I know.”