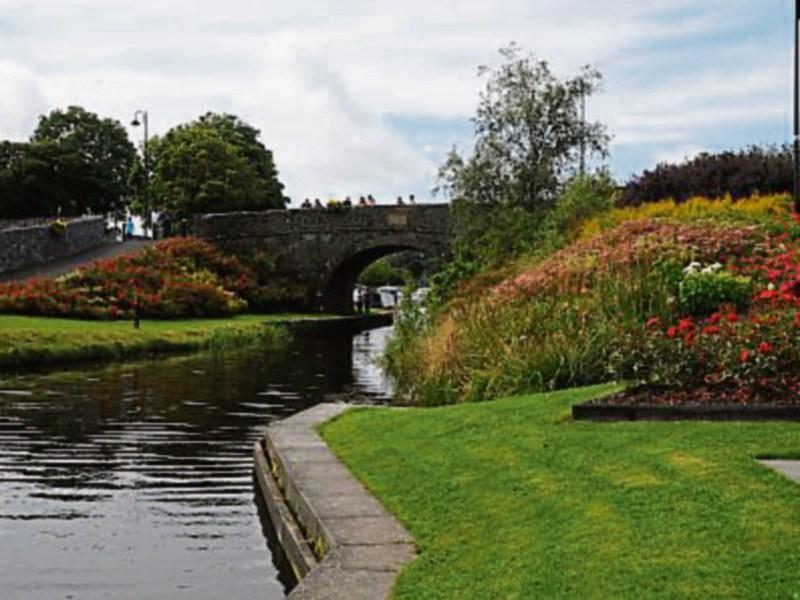 On St Stephen’s day 40 people cycled from Drinan Bridge in Ballymahon to Abbeyshrule. The distance of the round trip was approximately 25km.

There was a very large turnout for the event, which was much appreciated by the organisers who established the cycle to celebrate the completion of the tow path between Ballymahon and Abbeyshrule, and onwards towards Dublin.

“Who would have thought a year ago that  this would be possible,” said a delighted Cllr Pat O’Toole.

“Maybe, next year, the annual St Stephen’s Day cycle will be from Ballymahon to Clondra!”

Meanwhile participants ranged from primary school students to those in their seventies, and the bicycles used varied from electric ensembles to Hi-Tech and ‘High Nellies’.

Those who gathered together for the cycle were attired in a range of clothing from colourful lycra to Santy Hats and there was plenty of festive cheer.

“The weather proved perfect for cycling with sunshine all the way, and in fact the whole experience proved the perfect antidote  for the excesses of Christmas,” smiled Cllr O’Toole before pointing out  that participants felt much the better for the experience afterwards.

“In an event like this it has to be safe and carefree so organisation is important, and all of this was achieved by the efforts of many public spirited individuals.”

The organisers would also like to take the opportunity to thank Skelly’s Bar for their generous sponsorship.

Cycling enthusiasts are invited to re-discover the joy of cycling by participating in the weekly casual cycling group that departs from the Rustic Inn, Abbeyshrule every Sunday morning at 11:30am. Everyone welcome!