Longford Leader columnist: 'We should be thankful to risk takers' 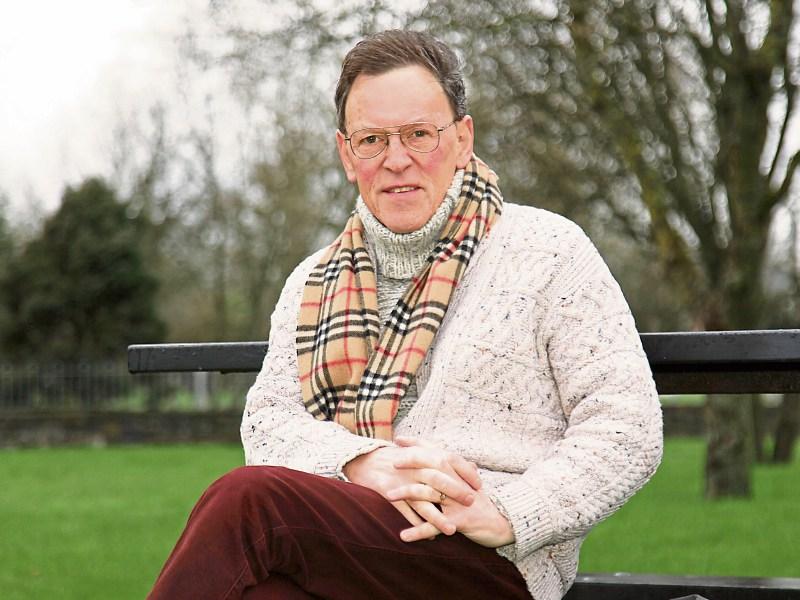 The State Papers released recently, after following the usual (some now feel excessively prolonged) period of thirty years, make for some interesting reading.

The main over-riding important thing that happened in Irish History, took a long long time to secure. The Belfast agreement.

Many governments came and went, both on the Irish and British side, without achieving anything like what was eventually delivered.

Many good people, most now dead and gone, tried their best to move it on, without any apparent success.

The first breakthrough occurred in November 1985 when the Anglo-Irish Agreement was delivered by an extensive group of diplomats led by Sir Robert Armstrong, who was the one to convince a reluctant Margaret Thatcher to sign it, first of all.

On the Irish side Garret Fitzgerald was the co-signatory with Irish Ambassador Noel Dorr giving huge time to its delivery.

It wasn't without some uncertainty in the UK. In September 1986 Robert Armstrong confided to the Irish Ambassador Dorr, that the agreement had caused "a fundamental change" meaning that "nothing will ever be the same again in Northern Ireland.”

At that stage the Unionists were taking a long time "to adjust to and accept it", but Armstrong felt that this process "be allowed to work itself through fully" advising patience while this happened.

Much was recorded by the Papers, including details of great disagreement between the British, so that eventually some of what Garret was negotiating wasn't possible to deliver.

Although Thatcher did assure him that she would not be intimidated by unionist or loyalist blackmail, insisting that what she promised was carried out.

Fitzgerald in the last meeting of the year on December 6, 1986 told Thatcher that Charles Haughey "would not disturb the agreement; nor would he disturb any extradition legislation if it was already on the statute book though he himself (Fitzgerald) could not, politically, introduce it".

They later discussed cross-Border security, with Fitzgerald saying that forces, North and South, had "a next to impossible border to watch". Thatcher responded, interestingly, "Yes, we got it wrong in 1921.”

Notes taken by an upper-ranking Irish civil servant references Thatcher’s concluding comment with "rather a wistful reference to whether she could continue, in all seriousness, to send young men to their death in Northern Ireland.”

This writer would claim that everyone in the island of Ireland should thank all who took risks, and put the past behind us, difficult though that may be.

The alternative is frightening.