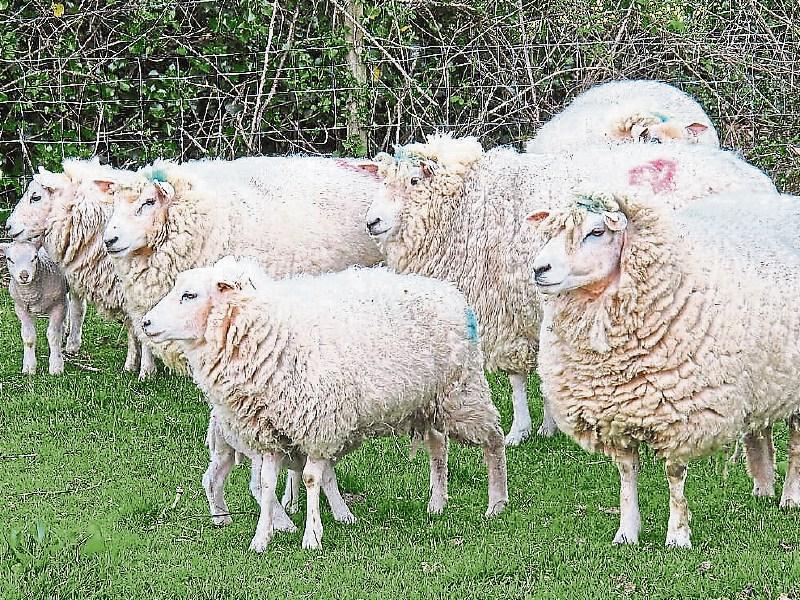 The announcement by the Minister for Agriculture, Food and the Marine, Michael Creed TD that recent new entrant farmers will be eligible for the Sheep Welfare Scheme has been welcomed by Macra na Feirme national president Seán Finan.

Mr Finan said that the new welfare scheme provided for those who were farming sheep from January 2016 to the closure of the scheme on January 31 next.

Meanwhile, the organisation has proposed that the agri Minister increases the flexibility of the scheme for young farmers under the age of 40, who were established in the reference years and have grown sheep numbers since the reference years, so that they can become  eligible to apply on their current sheep stock numbers.

“Young farmers starting out have their own ambition and development plans to reach a certain stocking number to be financially viable and sustainable,” continued Mr Finan.

“This is not generally achievable in year one or two for many young farmers who reach their ideal stocking rates over a number of years.

“These young farmers should be given the option of using either the reference years or their current stocking number”.