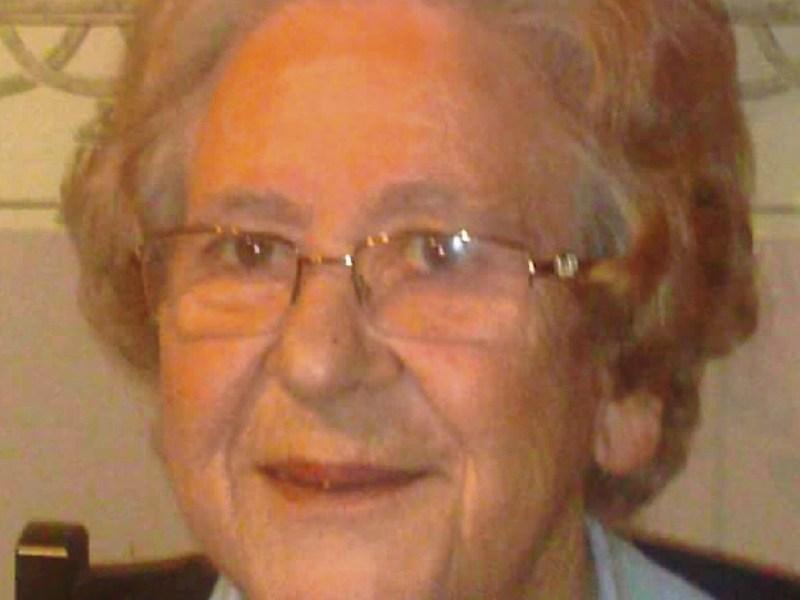 Kevin Hughes, Mrs Hughes' son, in his evidence to the Medical Council fitness to practice inquiry, said his mother lived an active life until 2008.

“My mum was a country woman,” he said. “Mum got on…she played an active role in the family and in my sister’s family.”

Mr Hughes said that in November 2010, after the initial diagnosis of cervical cancer in Mullingar, he and his siblings drove his mother to St James’s hospital in Dublin. There the cancer diagnosis was confirmed.

“We were told her condition was advanced,” said Mr Hughes.

The doctor recommended palliative care in the form of radiotherapy, and the family concurred.

Mr Hughes, who made the complaint to the Medical Council, said he didn’t know what to think of his mother’s condition when she first began suffering from bleeding.

Mrs Hughes’ former GP, Dr Kevin Flanagan, said he first saw her in relation to her bleeding in March 2008.

Dr Flanagan, who runs the College Medical Centre in Longford along with his wife, said Mrs Hughes suffered a great deal in April-May 2010.

“Mary suffered a lot of pain. She was very distressed,” he said.

Dr Flanagan said he was told the results of the hysteroscopy in May 2014 were normal.

“Going back, she should have had more internal investigations,” Dr Flanagan said. “I was worried that we were missing something.”

He visited Mrs Hughes regularly at a local nursing home, where she lived in the months leading up to her death.

“My overall memory was that she was a bit more comfortable there than she had been,” he said.