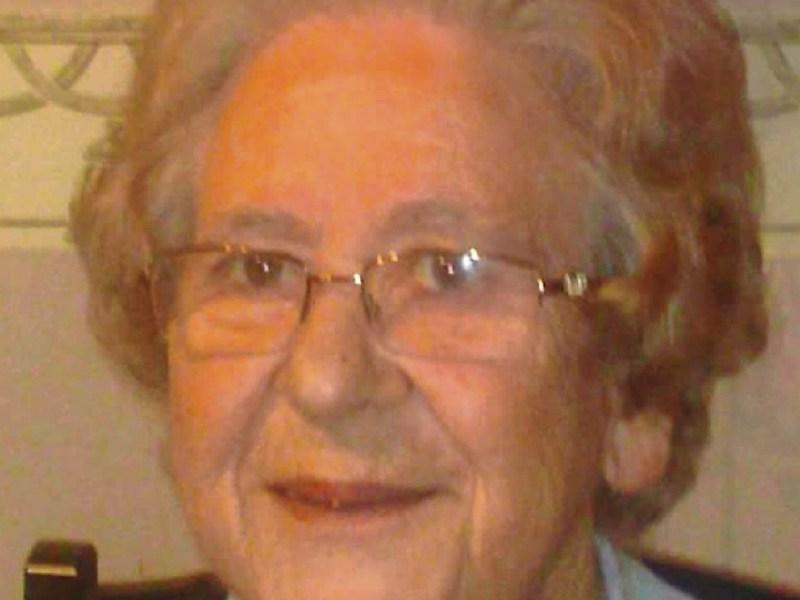 A doctor has been found guilty of poor professional performance in failing to diagnose cervical cancer in an 80-year-old Longford patient.

A Medical Council fitness to practice inquiry heard the patient, Mary Hughes from Garvagh, Ballinalee, Co Longford, was in severe pain before she received a diagnosis two years after her initial symptoms began.

She died from the disease in May 2011, seven months after eventually receiving the diagnosis.

The committee of inquiry found Dr Mukhtar El Siddig Awadalla (53) had failed to properly carry out a procedure in May 2010 which could have led to an earlier diagnosis of the cancer.

It rejected the doctor's defence that any tumour may have been too small to detect at that time.

Ms Hughes was a mother of four from Longford, who suffered from a number of medical conditions, the inquiry heard. She managed these successfully and had a good quality of life until 2008. At that time, she began to suffer from bleeding and abdominal pain, and her health deteriorated significantly over the next two years.

In March 2010, when Ms Hughes was 80 years old, she met with Dr Awadalla. The first allegation faced by the doctor, that he failed to arrange for a hysteroscopy in a timely manner, arose from this meeting. A hysteroscopy is performed to examine the uterus, cervix and fallopian tubes.

The inquiry found on Thursday, December 22 that Dr Awadalla had failed to arrange the procedure but that there were “clearly deficiencies in the procedure for making such arrangements”.