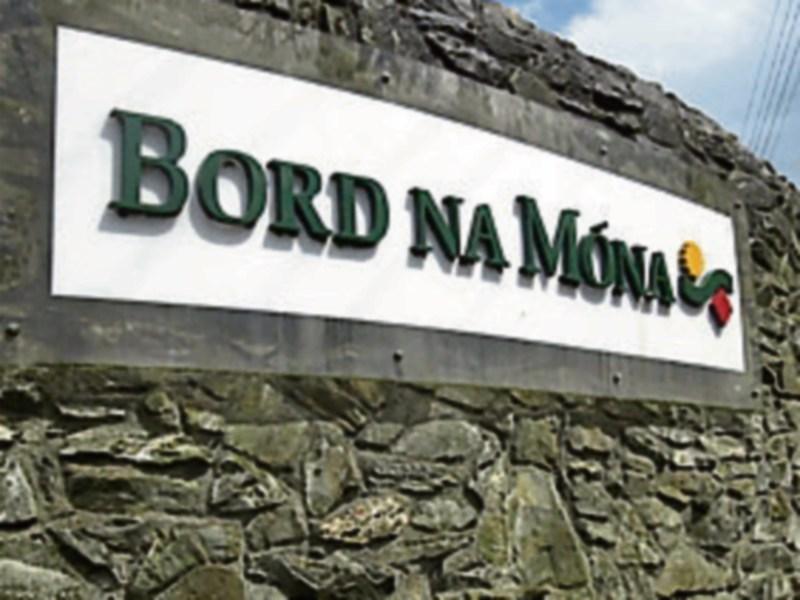 Local area representative in Lanesboro, Cllr Gerard Farrell (FG) has welcomed the decision by An Bord Pleanála to allow Bord na Móna to continue its operation of the Edenderry power station for another seven years, despite concerns over possible environmental damage to the Bog of Allen and EU protected rivers.

This, says Cllr Farrell will safeguard jobs across the company including at the power plant in Lanesboro.

He did warn, however that it is now likely that Bord na Mona will make a similar application for the Lanesboro plant in the coming months.

“This decision from An Bord Pleanala is very positive news for Lanesboro and was a crucial one,” he added.

“Jobs will be created in the area and that is particularly important.”

Bord na Móna had sought an extension of the Co Offaly power station's operation to 2030.

The plant is co-fired with a mixture of peat and carbon neutral biomass, burning up to 1.2 million tonnes of peat a year.

“This decision benefits everyone; the local economy and jobs - even students can get summer work at the Bord na Mona plant,” continued Cllr Farrell.

“The plant has been in Lanesboro for many years now and beaten three recessions - it is a huge employer in this area.”