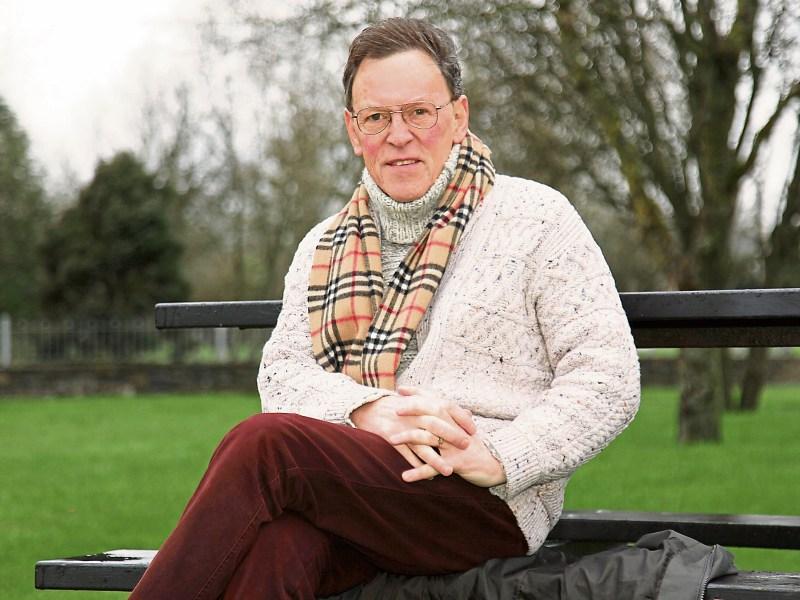 We hear and see much dialogue about the homeless among us. We listen to all sorts of platitudes, and talk of helping, and ‘looking after’ the homeless but those best placed to do something about it still remain aloof and detached.

The Homeless, are those poorer than most of us. Nobody is better than anyone else, but some are less fortunate, often through no fault of their own.

The Churches – all churches as far as I know – but certainly the Catholic Church which owns several valuable assets in every major town in Ireland, has a Cathedral in most main towns. All of these edifices are empty every single night of the year.

Night after night standing empty, unused, desolate until next day when it all starts again.

A wonderful advertisement for Christian attitudes, and caring for the poor, don't you think?

Why doesn't the Church open its doors and welcome all who wish to stay the night? Please, don’t give me some line about health & safety or other such nonsense. To do that would be hiding in denial, and running to your nice home to hide your shame.

Maybe there aren’t many homeless people in Longford, but if there are, why isn’t the Cathedral open at night for anyone needing a warm and dry place to sleep?

It would be very easy to place blankets and rugs on the seats; provide heating, and candlelight, along with low level electric lighting. Yes, you’d need volunteers to oversee this, but I’m sure there are many willing helpers who’d make themselves available to keep watch, and make sure nothing untoward happened.

Morning Mass is no problem.

I’m quite sure no-one staying in the Cathedral would disturb the locals praying every morning.

And even if they did cause a little disturbance, what’s the big deal?

As it stands the cathedral is a towering, powerful symbol of wealth whilst preaching alleged love for the homeless. A supposedly charitable organisation.

Maybe if we opened the doors of the Cathedral, and made some poor people comfortable over the days of Christmas, the Church would serve some useful purpose instead of lying empty every single night of the year.

Maybe, perish the thought, it would lead to taking people in all year round.

These things are the most rewarding that anyone can do, rather than waiting for someone else to do something.

Why doesn't the Catholic Church stay open for the homeless?

If Catholic churches everywhere, opened their doors to the homeless, would that spoil the landscape? Yes, one can think of a many nuisance reasons why not, but several compelling reasons why they should be discarded as ‘no excuse’.

Can anyone answer me that?

It's a very long time ago since, according to Luke, 2:4-19, Joseph and Mary went to Bethlehem, where Mary wrapped her son in swaddling clothes, and placed him in a manger because there was no room at the inn.

In every town in Ireland, we should be able to provide an open door to the homeless.