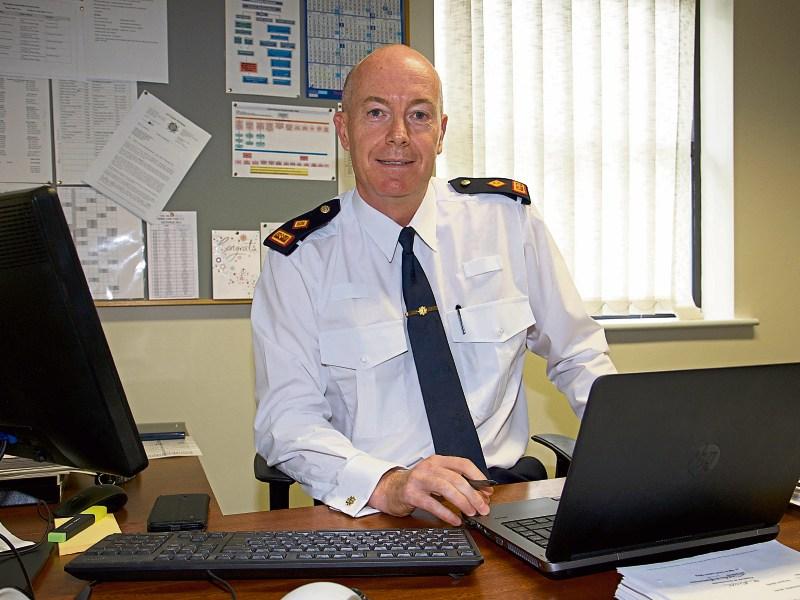 During last week’s Joint Policing Committee (JPC) meeting in Longford town, Cllr Seamus Butler (FF) asked Superintendent Jim Delaney if there was any way of getting the names and addresses of prisoners who will be granted temporary release this Christmas.

“There is a contract between the Gardaí and the Irish Prison Service (IPS) in relation to this issue,” the Superintendent added.

“If there are serious concerns over a prisoner who has been granted temporary release, then gardaí will liaise with the IPS.”

Conscious of the numbers of prisoners who are granted temporary release every year, the Superintendent reminded members of the local authority that “a balance”, as always is required.

Just 5% of the prison  population will be out for Christmas, constituting  around 200 people.

“Where there are difficulties, the Gardaí and IPS will do their best to resolve matters,” Superintendent Delaney concluded.