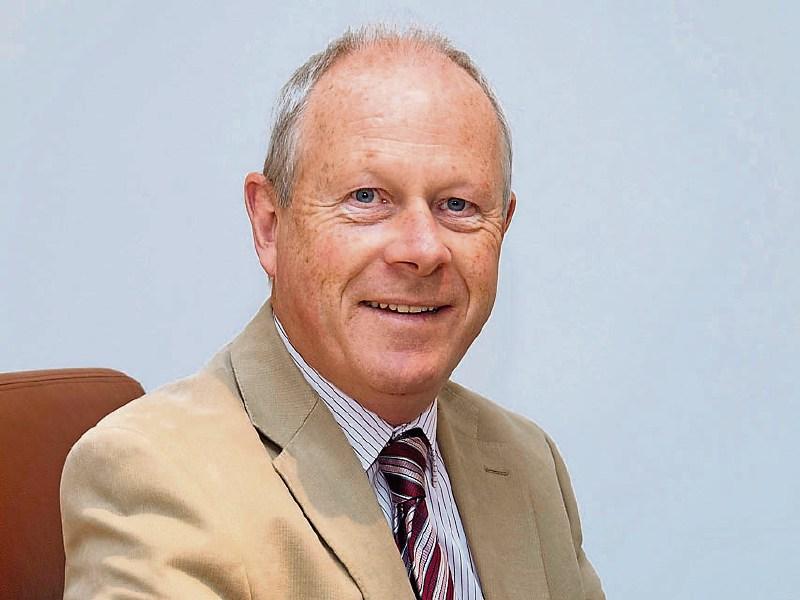 Last week’s meeting of Longford County Council heard that the new housing scheme will be operated and managed by the local authorities.

Ann Glancy from Longford Co Council’s housing department explained how the scheme will work once it’s up and running.

“Once a house becomes available for letting, it will be placed on the internet and in the local libraries,” she added.

“People can view the advertisement for the property and then they are free to apply to the local authority directly for the house.

“There will be certain criteria that each applicant must meet when making the application and we will be writing out to people who have been selected for the Social Housing Scheme about this as well.”

CE, Longford Co Council Paddy Mahon then told the meeting that each municipal district will be expected to allocate a specific number of houses for the scheme.

“We have to apply a consistent approach on this scheme across the county,” added Mr Mahon before pointing out that the local authority was entering into new territory in relation to the new housing venture.

“We can’t just select one part of the county; all of Co Longford will be included in this.”

Meanwhile, Cllr Martin Mulleady (FF) said that caution need to be exercised when it came to implementing the new housing scheme.

“I think that we will have to be very careful about giving houses to people that we don’t want in the area,” he told last week's County Council meeting .

“I agree with Cllr Casey on many of his points; we want to build communities not knock them down.”

He told the meeting last week that the new Choice Based Letting Scheme was a great idea.

“This is a great scheme,” he added.  “It should be adopted by this local authority and extended to the whole of Co Longford.”