Longford County Council meeting: 'I am genuinely afraid that this scheme will create ghettos' 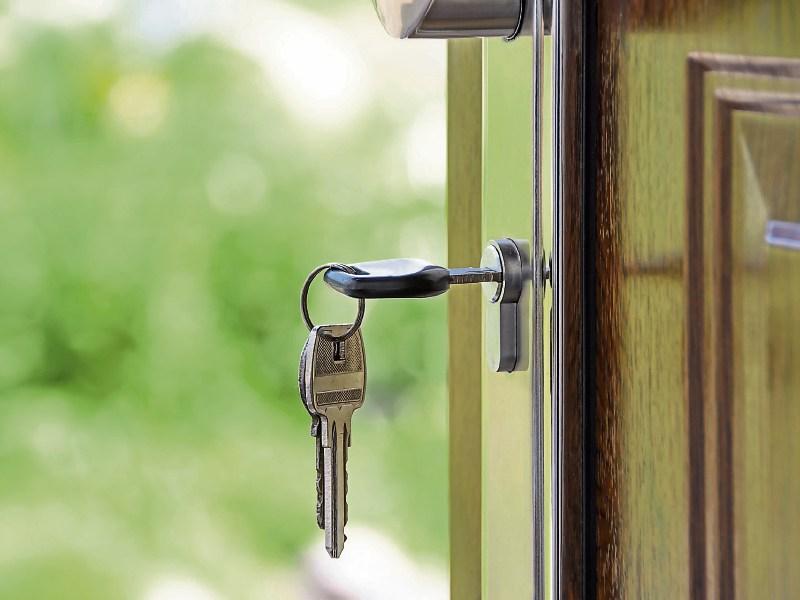 Concerns over a new housing scheme that will see local authorities signing off on applications for private rented accommodation were laid bare during a recent Longford County Council meeting where the matter was discussed at length.

Matters arose after the local authority called on all members to adapt the Choice Based Letting Scheme in its schemes of letting properties by December 31.

“Adopting the scheme will facilitate its use as one of the methods that the council can use in the future to let properties,” the meeting heard.

“I propose that we go with this scheme,” added Cllr Gerry Warnock (Ind).

“I know that this is a good scheme and it is one which I have been in favour of for many years now.”

The meeting went on to hear that a time when the country was faced with a national housing crisis this new scheme would allow people to seek out appropriate accommodation in specific areas.

“This scheme also ensures that applicants won’t be turned down and the local authority will gain additional income as a direct result,” Cllr Warnock added.

Cllr Mark Casey (Ind) then pointed to the many concerns around the scheme that he held.

He also pointed to the fact that he understood it was to be a pilot scheme and not one which would be rolled out countrywide within months.

“I am genuinely afraid that this scheme is going to create ghettos,” he fumed before adding that it was being “forced upon” council housing authorities.

“With this scheme people can go and pick what houses they want to live in and I am very concerned about that because there is going to be a situation where single families will take over entire housing estates.

“All this will do is create ghettos and this is happening down in Rathkeale, it’s happening in Moyross and I cannot believe that nobody can see where this is going to take us.”

The local area representative in Lanesboro went on to say that it was high time that Longford “stood up for itself” and rejected this scheme on its head.

“We have enough anti-social problems without introducing more and I feel that this is all that scheme will do - create more problems for all of us,” he added.

“I worry that large families will start applying for houses in the same estate and I have also raised concerns over the fact that once a person applies for a house, the local authority will be statutorily obliged to move the person into that house whether or not they are deemed suitable.

“What do we do if we end up in a situation where 20 houses in one estate are accommodating members of the same family - we already know the problems that causes.

“It certainly is not the way forward in terms of social inclusion nor is it the best way on which to build communities.

“This scheme really is a recipe for disaster.”