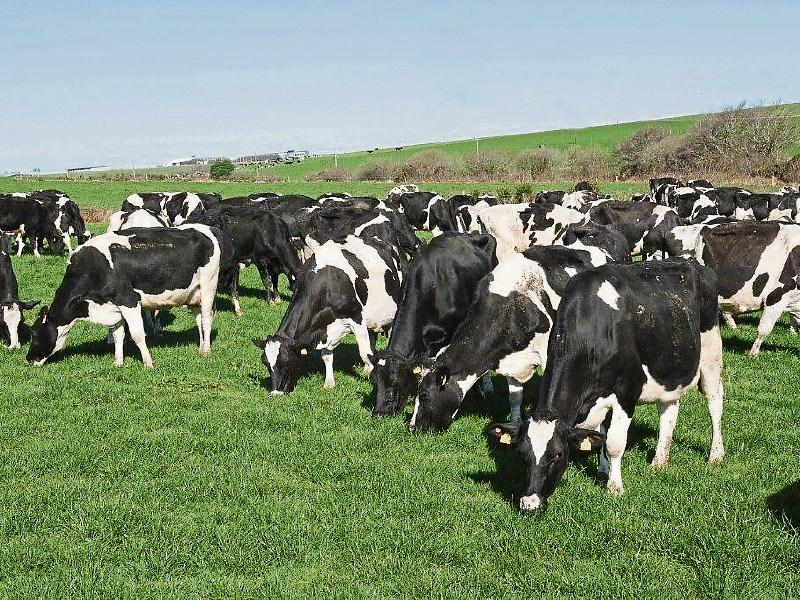 IFA National Dairy Committee Chairman, Sean O’Leary has said that in a week where most co-ops will be deciding on their November milk prices and considering the outlook for early 2017, they should draw confidence from the strong milk price increases in Arla and Friesland Campina among other European milk purchasers.

“Arla has increased their milk price by a total of 7.25c/kg since September 2016 to a December level just under 32c/kg, while Friesland Campina have lifted theirs over the same period by 12.5c/kg to 37.5c/kg,” added Mr O’Leary.

“In both cases, this would be for milk at higher constituents than the Irish standard of 3.3% protein and 3.6% fat; these are significant increases, and they are strong signals that those major operators are confident in the sustainability of the dairy market recovery,”