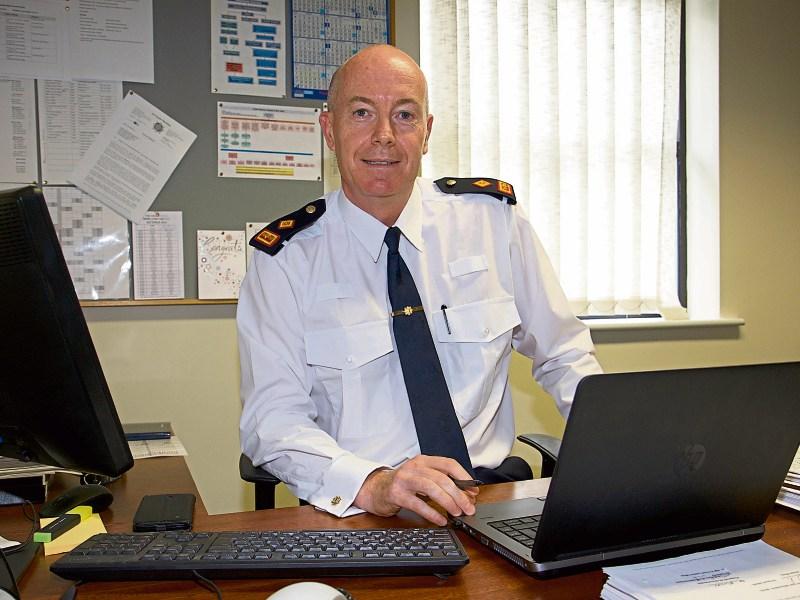 Superintendent Jim Delaney said that it was launched a number of weeks ago with the sole aim of creating awareness among pedestrians and members of the farming community regarding visibility during the winter months.

“The AMPR facility on the patrol cars has been of particular benefit to this initiative,” he continued before pointing out that members were able to record pedestrians who were accessing public areas wearing little or no safety clothing with the in-car system.

“The pedestrians and those who were recorded were then invited to view the video footage and view for themselves just how inadequately visible they were.”

The meeting went on to hear that over the last couple of months gardaí in Longford had issued close to 40 hi vis jackets in an effort to make people more visible on local roads this winter.

“This really is turning out to be a very worthwhile initiative,” said Superintendent Delaney.

“We expect that it will continue until at least the middle of January.”

Meanwhile, it also emerged that the initiative would be extended to rural pubs over the festive season where gardaí will hand out hi vis jackets to those considering walking home.

This, the Superintendent added, was to ensure that those leaving the premises after a night of socialising would be safe, and be seen by other road users while en route to their homes.

Cathaoirleach, JPC Cllr Gerry Warnock (Ind) heaped high praise on the initiative and pointed to the fact that it was contributing to a reduction in casualties on the county’s roads every day.

Pedestrians and all road users need to be extra vigilant at this time of the year,” he added.

“We want everyone to have a Merry Christmas and keep incidents on our roads down as much as possible.”