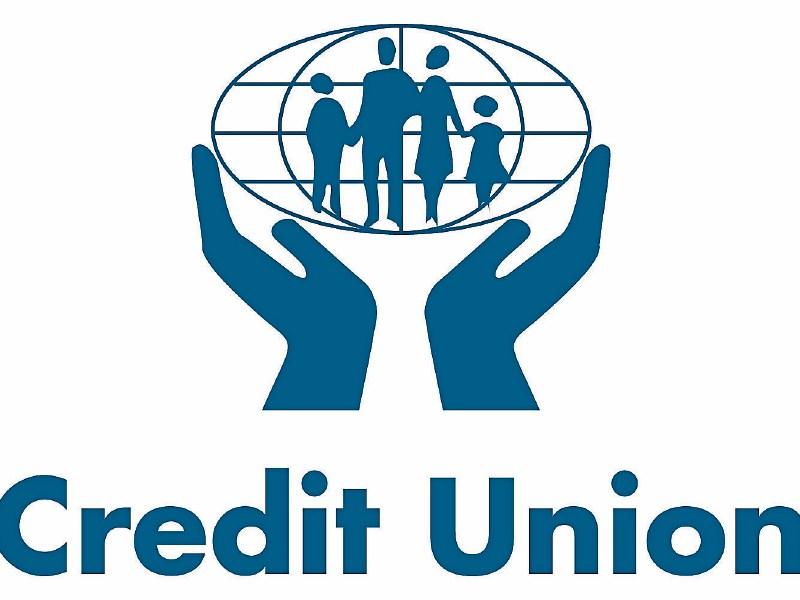 Longford Credit Union has entered into discussions with Mullingar Credit Union with a view to an amalgamation between the two financial entities.

Chairperson of Longford Credit Union Board of Directors, John Fitzsimons outlined in his report to the recent annual general meeting that while the local facility was in a secure financial position, those in charge must look forward to see how they can provide additional services - including online banking, ATM and insurance - to members.

“We have initiated discussions with Mullingar Credit Union to explore the feasibility of our credit union becoming part of a larger credit union that provides these services,” added Mr Fitzsimons.

He added, “A larger business model, such as this, may provide long term strategic benefits to our Longford membership.”

The Longford CU AGM took place on Thursday, December 15 in the Longford Arms Hotel where it was revealed to those in attendance that discussions between the two credit unions have progressed “favourably” and a ‘fact finding exercise’ is currently underway.

“Their findings will be reported to Longford Credit Union’s board of directors,” continued Mr Fitzsimons before pointing out that the findings would then be assessed before determining the next course of action.

He concluded, “Members will remain informed as the project progresses.”

During October 2016, in response to members' needs, the CU introduced late Friday opening from 5:45 to 7.15pm, while their sub office in Edgeworthstown is open from 5 to 7pm on Saturday evenings.

In keeping with its community ethos, Longford CU support local organisations through sponsorship.

Mr Fitzsimons said, “We were delighted this year to be associated with The Attic Youth Café, Backstage Theatre, Longford & District Schoolboy/girl league to name but a few.”