Longford set to brew up a storm 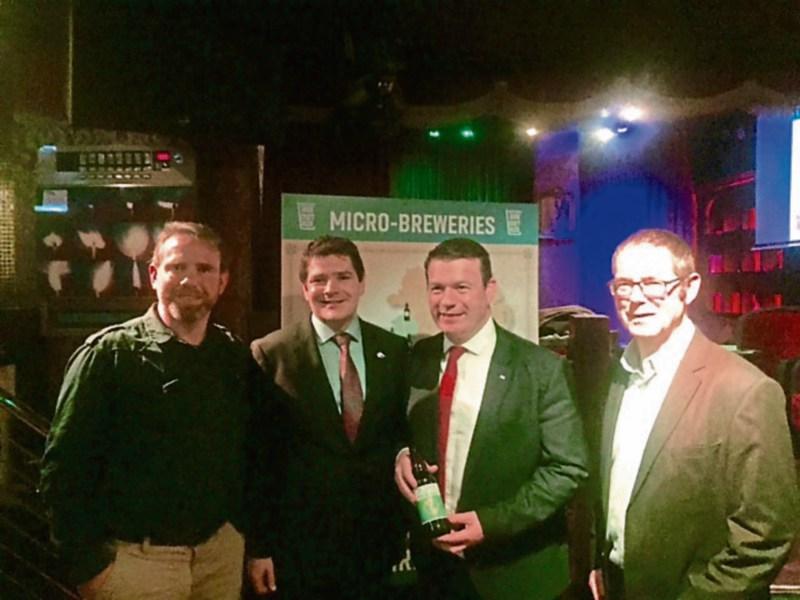 Planning permission for a distillery in Lanesboro has been granted by Longford Co Council, the Leader has learned.

The Blacksmith Ventures Ltd project is planned for the old, iconic three-storey post office building  in Lanesboro, and will become a focal attraction in the county’s bid to win tourism market share.

The project promoters are brothers Peter and Michael Clancy and their sister, Sheila Mullen, who grew up in Lanesboro.  The trio are also cousins of Eoin Tynan, one of the names behind the successful St Mel’s Brewery in Longford town.

Peter Clancy told the Leader that while it has been a long process and there were still several hurdles to cross, the family is determined to see the project through.

A range of whiskeys will be distilled on site and it is expected that the venture will provide 25 construction jobs over the course of the 14 month build project.

In addition to the visitor centre, the actual distillery will be constructed at the rear of the existing building. Once up and running it will distill a range of products including whiskeys, gin and  liqueurs.

Local area representative in Lanesboro, Cllr Gerald Farrell (FG) has welcomed the local authority's decision in respect of the distillery.

“This is a major social and economic boost for Lanesboro in terms of jobs and tourism in the area,” he said before pointing out that building would commence in mid-2017 and take 12 months to complete.

“I'm delighted for my neighbours and friends Peter, Michael and Sheila who have been working on this for over three years; all the hard work is now starting to pay off and in time this product will be on shelves across the world!”

Meanwhile, St Mel’s Brewing Company continues to expand and a new hot water tank has been installed at the facility on the outskirts of Longford town.

This, say the owners will treble production and set the company up for exporting the product to the US in the coming months.

“We are expanding now and the next plan is to start exporting the product to the US and Britain,” Eoin Tynan said.

“We are very excited about this and delighted with the way things are going here.”