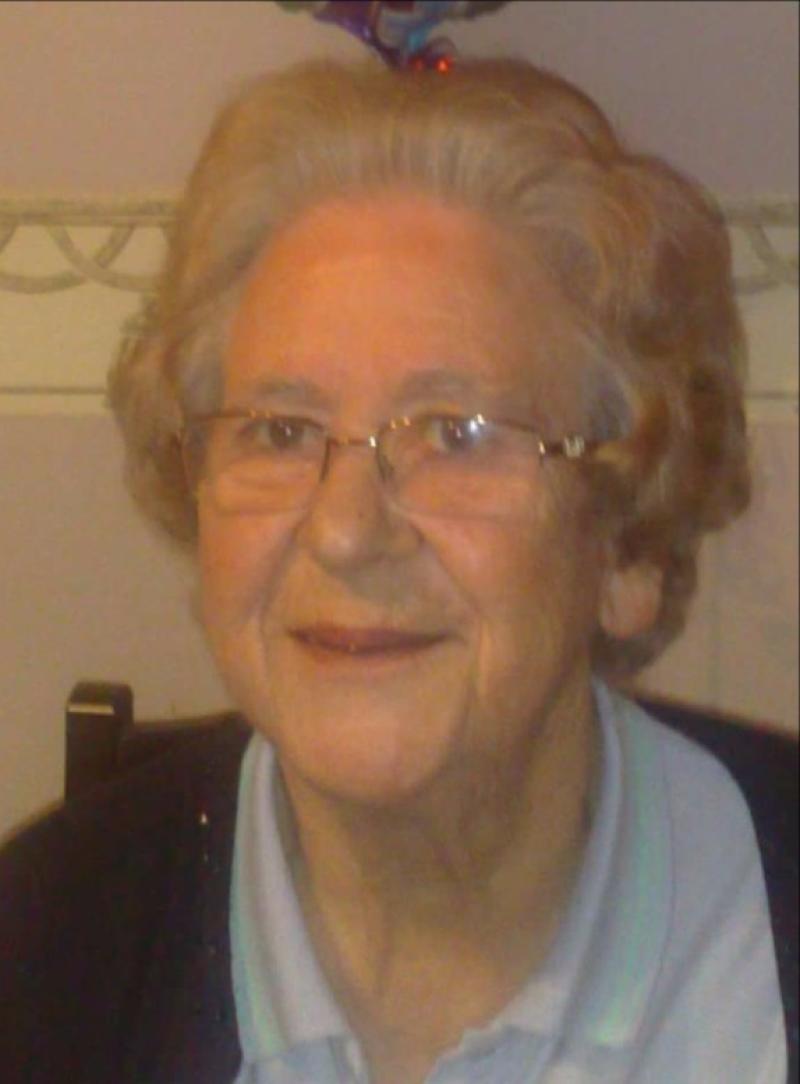 A doctor has been found guilty of poor professional performance in failing to diagnose cervical cancer in an 80-year-old Longford patient.

A Medical Council fitness to practice inquiry heard the patient, Mary Hughes, was in severe pain before she received a diagnosis two years after her initial symptoms began.

She died from the disease in May 2011, seven months after eventually receiving the diagnosis.

The committee of inquiry found Dr Mukhtar El Siddig Awadalla (53) had failed to properly carry out a procedure in May 2010 which could have led to an earlier diagnosis of the cancer. It rejected the doctor's defence that any tumour may have been too small to detect at that time.

Ms Hughes was a mother of four from Longford, who suffered from a number of medical conditions, the inquiry heard. She managed these successfully and had a good quality of life until 2008. At that time, she began to suffer from bleeding and abdominal pain, and her health deteriorated significantly over the next two years.

In March 2010, when Ms Hughes was 80 years old, she met with Dr Awadalla. The first allegation faced by the doctor, that he failed to arrange for a hysteroscopy in a timely manner, arose from this meeting. A hysteroscopy is performed to examine the uterus, cervix and fallopian tubes.

The inquiry found this evening (Thursday, December 22) that Dr Awadalla had failed to arrange the procedure but that there were “clearly deficiencies in the procedure for making such arrangements”. As a result the committee said it does not regard the failure as serious.

A hysteroscopy was eventually performed on Ms Hughes on May 14, 2010. It was alleged that during this procedure Dr Awadalla failed to pay attention to Mrs Hughes' endocervical canal, where a tumour may have been located. After this procedure, he reported the findings as normal.

The committee said it found this allegation to be true and ruled that it constituted poor professional performance. It said an ultrasound and bleeding indicated a tumour was present and a diagnosis was possible.

It also found Dr Awadalla guilty of failing to take a biopsy during the procedure which could have led to an earlier diagnosis of the cancer. It rejected his defence that there was not enough tissue present to take a biopsy.

The committee also found that the doctor had failed to keep adequate notes in relation to the patient but ruled that this breach was not serious enough to count as poor professional performance.

The committee will now make a recommendation to the Medical Council on the appropriate sanction for Dr Awadalla.

Dr Awadalla, who worked as a locum consultant obstetrician and gynecologist at the Midland Regional Hospital during 2010, now lives and works as a consultant in the Sudan. He represented himself throughout the inquiry.

“My mum was a country woman,” he said. “Mum got on … She played an active role in the family and in my sister’s family.”

Mr Hughes said that in November 2010, after the initial diagnosis of cervical cancer in Mullingar, he and his siblings drove his mother to St James’s hospital in Dublin. There the cancer diagnosis was confirmed.

“We were told her condition was advanced,” said Mr Hughes.

The doctor recommended palliative care in the form of radiotherapy, and the family concurred. Mrs Hughes passed away on 20 May 2011.

Mr Hughes, who made the complaint to the Medical Council, said he didn’t know what to think of his mother’s condition when she first began suffering from bleeding.