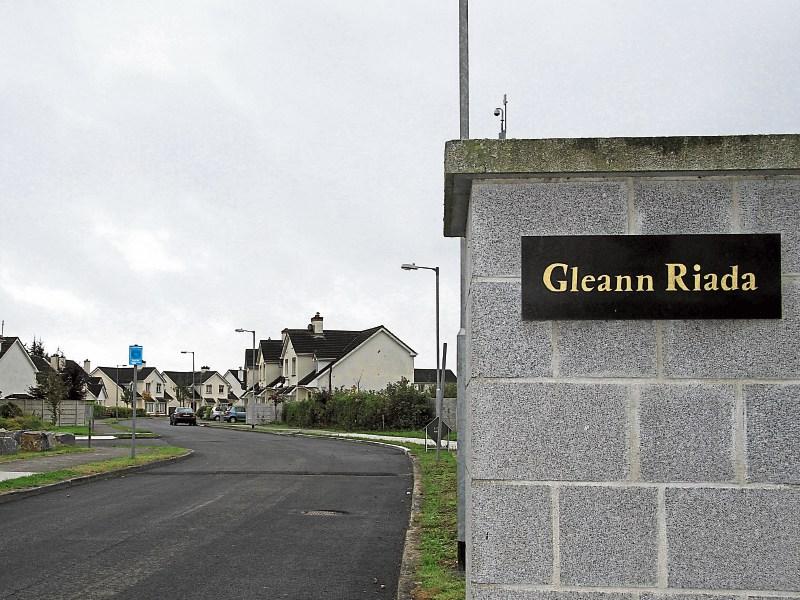 More than twenty acres of land in Longford town has been sold for €60,000.

Lot 191 in a recent online Allsop auction was an irregular shaped parcel of land with frontage onto Gleann Riada Road, with a total site area of approximately 9.3 hectares or 23 acres and accommodation.

Several Longford properties were sold during the course of the auction, which took place on Tuesday, December 13.

Also featured in the auction was a semi-detached three-bedroom house at 37 Palace Crescent, Ardnacassa, Co Longford. Approximately 98 square metres, the property is   subject to a tenancy.  The house held a starting price of €47,000, but sold for €74,000 on the day.

“It was a good day all round,” said an Allsop spokesperson, who confirmed that a number of the unsold lots were