Thefts down in Longford town 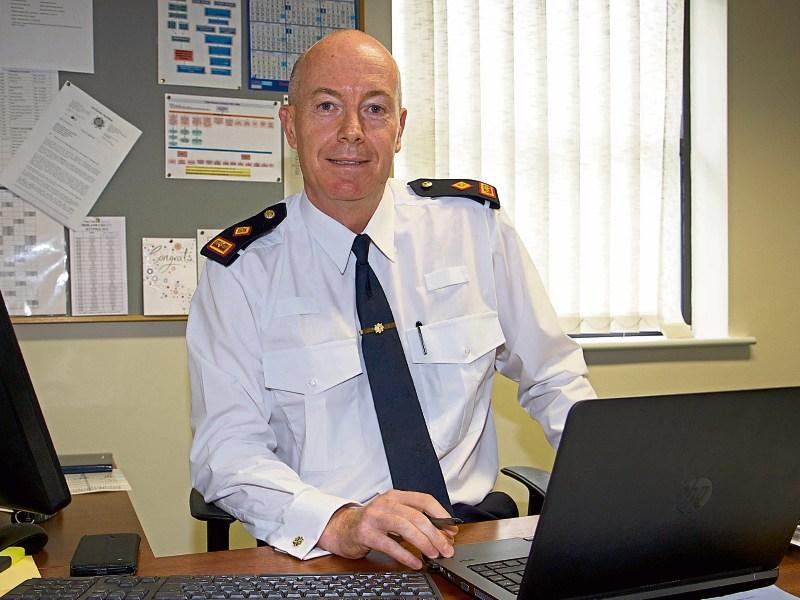 This, superintendent Jim Delaney said, was due to a number of factors including the initiative that was established between An Garda Síochana, Longford Co Council and Longford Chamber of Commerce which encourages all agencies to work together in an effort to make Longford town a safer place in which to do business.

“In relation to the Longford district, the trend is that all types of burglaries and thefts are below the three year average,” said Superintendent Delaney.

“With regards to thefts in shops, this would normally spike around this time of year, but I’m glad to say that we have managed to keep those down, particularly since we started the new initiative in respect of this.”

The local superintendent went on to say that the initiative had proved successful because numerous local agencies got behind the plan, and he also hinted at the fact that he wanted that level of cooperation to continue.

Meanwhile, Cllr Peggy Nolan (FG) said that it was her belief that thefts were down because of the heightened present of members of An Garda Síochána on the streets of Longford town.

“The presence of gardaí on our streets has contributed to the reduction in crime in Longford town,” she added.

“This town is now a safer place to live and work in and it also means that when people are shopping in this town they feel safe doing just that.

“We need people to come into this town and do their shopping especially at this time of the year.”