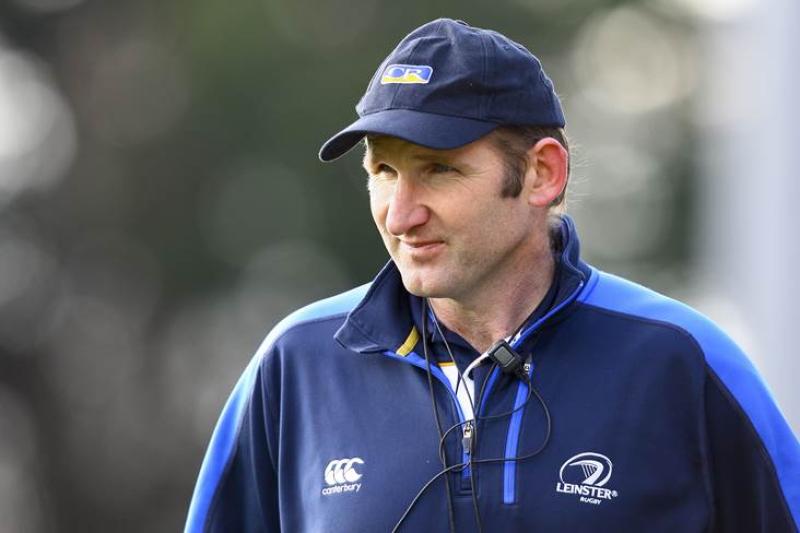 With Declan Rowley deciding to step down after two years in charge, Killoe have made a high profile appointment in choosing their new senior manager for 2017 with former Roscommon supremo Fergal O’Donnell now at the helm as Emmet Og bid to regain the Connolly Cup they captured in 2012, 2014 and 2015.

Roscommon Gaels clubman O’Donnell relinquished his position as joint manager of the Roscommon senior football squad  at the end of this season when his county lost to Clare in Round 4 of the All-Ireland Qualifiers.

Vastly experienced coach O’Donnell guided the Roscommon minors to All-Ireland glory in 2006 and was the man in charge of the Roscommon seniors who won the Connacht Championship title in 2010.

Declan Rowley departs as Killoe manager after guiding his native club to the Senior Championship and Leader Cup double in 2015 and further success followed this year as Emmet Og won the All County Football League Division 1 title.