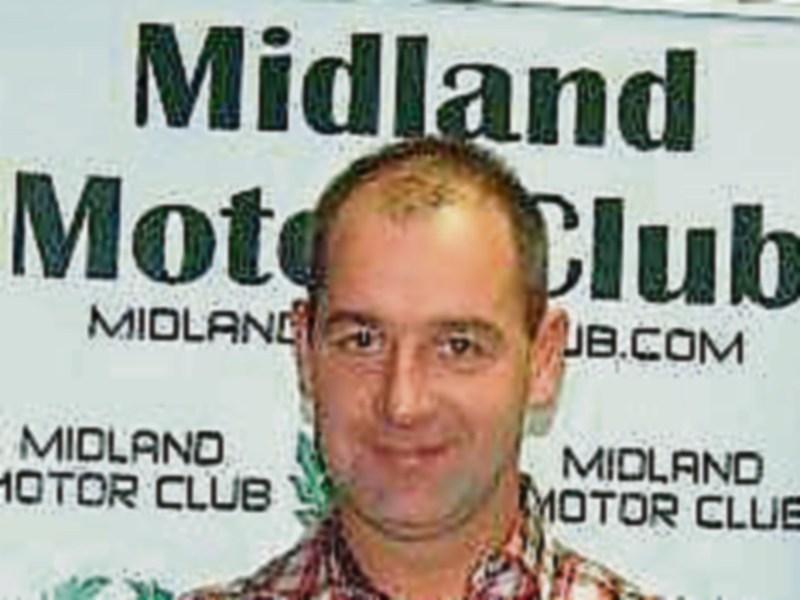 The Lanesboro community and wider motorsport fraternity were dealt a terrible blow on Thursday, December 8 following the tragic death of young David Donoghue.

Huge crowds travelled from across the country to pay their  respects to a young man who has left an indelible impression on so many in his short time with us.

David, from Moher, Lanesboro, was one of the most respected and sought after   mechanics in the country and had worked with Dermot Hughes & Co in Roscommon for more than ten years.

A wonderfully engaging and entertaining young man the great passion in his life was motor sport and he was an enthusiastic competitor and member of the Midland Motor Club.

Heartbroken  colleagues and friends  gathered for a guard of honour at his funeral as they rallied behind his devastated family at this very difficult time.

A teetotaler David was a friend to many  and also had a deep faith and regularly undertook the pilgrimage to Croagh  Patrick.

The huge numbers at his funeral Mass on Sunday, December 11 in St Mary’s Church, Lanesboro reflected the high esteem in which he was held.

He is survived by his parents, Mary and George; brothers, Frank and Raymond; sisters, Jennifer and Georgina; grandmother, Una, his friend, Sinead, relatives and a large circle  of friends.