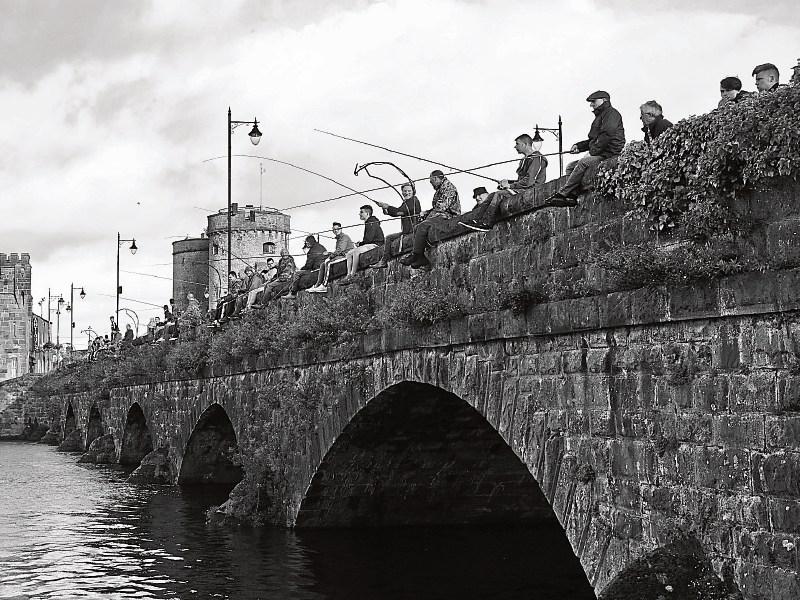 The gruesome Lady Betty, hangwoman extraordinary and Roscommon town's most infamous woman, would turn in her grave if she knew she was about to become the centre piece of a festival week of fun and frolics.

Not only has the one time hangwoman of the town's Old Jail lent her name to the first ever “Lady Betty Week” Festival in Roscommon but she is to be characterised and flaunted through the streets of the town.

On the evening of July 20 the opening night of the festival, Lady Betty will return in pageant to the town together with her prison warders and the unfortunates who perished at the violent tug of her hangman's halter.

The pageant will work its way through the streets of the town to the Old Jail where Lady Betty lived... and worked! It is whispered in the town that the prisoners will obtain a last minute reprieve at midnight on July 20.

The notorious Lady Betty is believed to have lived about the turn of the eighteenth century. Legend leads us to believe that Lady Betty originally lived in a coach inn on the west side of the town. She had one son who, when he grew up, became bitter that his mother was so poor and had so hard a life.