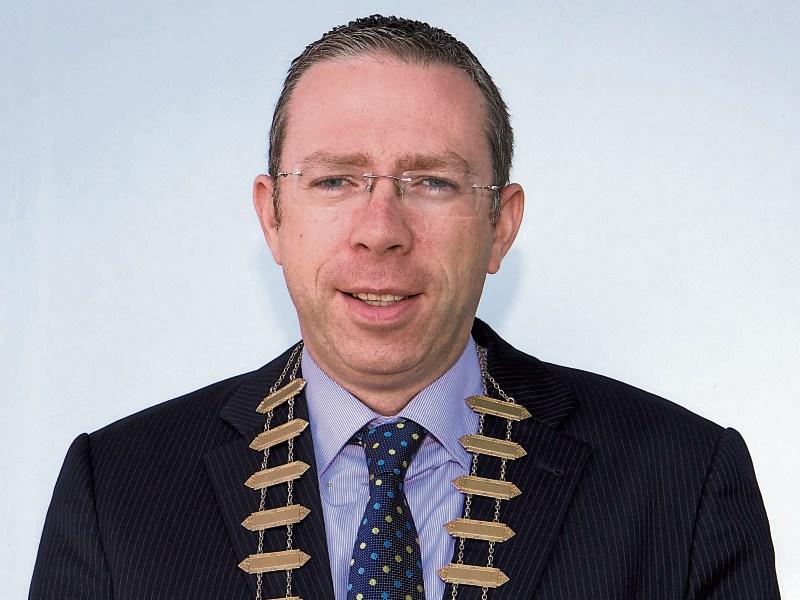 Longford Chamber of Commerce together with seven other chambers across the midlands, west and north west met with Minister Shane Ross last week to discuss the upgrading of  the road infrastructure in the region.

President of Longford Chamber of Commerce Derek Scanlon told the Leader afterwards that talks went well on the day.

Mr Scanlon also indicated that it was possible -  through sheer persistence, hard work and dedication - to install a motorway from Dublin to Longford and beyond.

The Leader understands that the cost of such a project would come in at around €4m, while the economic benefit to the region could reap ten times that.

“There has been a chronic underinvestment in  infrastructure in the midlands, north and west,” Mr Scanlon said before pointing out that even during the celtic tiger era, little was done to improve the roads infrastructure throughout this region.

“When you look at the motorway infrastructure here it essentially stops when you get to Mullingar.

“Compare that then to the south of the country where you see huge investment in motorway and where there  has been investment for years.”

The president of Longford Chamber of Commerce went on to say that because roads infrastructure was better in other parts of the country, that provided those areas with a competitive advantage over counties like Longford, Leitrim, Roscommon, Mayo and Galway.

“What we set about doing was to look, initially at the pieces of infrastructure that are required in this region and roads infrastructure was the most important.”

He said, it then became imperative to highlight the deficiencies to the powers that be in the hope that funding would eventually be provided to deal with matters.

“If you are a frequent driver on the road from Mullingar to Longford then you will realise that is one of the slowest parts of the drive to Dublin,” continued Mr Scanlon.

“A preferred route has already been chosen for that area and what we need now is to get that to the next level.

“It hasn’t been provided for in next year’s capital plan and our aim is to get it included in that plan.”

Mr Scanlon said that those in attendance felt they got a fair hearing from the Minister, but indicated that hard work was needed to ensure that the project was delivered.

“We certainly had a very good conversation with Minister Ross but we need to make sure that we make a concerted effort at lobbying the relevant TDs, councillors and ministers at national level to ensure that our campaign continues on,” he added.

“We all recognise that we don’t have a TD in Longford to speak up for us on this issue and while the other TDs are doing very good work for the area, we need to ensure that our voice is still heard on this.

“There are two key pieces of infrastructure needed - roads and gas - and they are going to be key because they are what will enable us to attract more business to the area.   “Everyone is on the same page on this and we need delivery on roads, gas and broadband in this region.”