Pushed to the edge with fly tipping in Longford 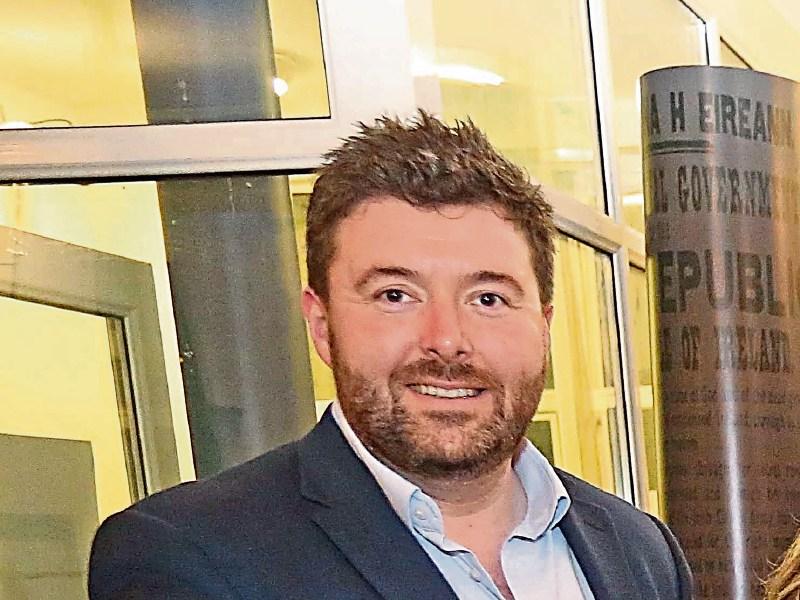 Fly tipping and its consequences  were discussed during last week’s Longford Municipal District meeting in Abbeyshrule.

Cllr Gerry Warnock (Ind) who put forward a notice of motion on the matter suggested writing to the Minister for Communications, Climate Change and the Environment, Denis Naughton TD requesting that he consider enacting legislation to establish a Domestic Waste Disposal Incorporate, operated through    the local authorities, to ensure that householders are disposing of their household waste in an efficient and responsible manner.

“I think that it’s only fair and proper for the people that show a bit of civic pride  and dispose of their waste accordingly,” he added.

“It’s fair too for the people who pay for their waste disposal.”

“It’s terrible in fact in some parts of rural Ireland.”

Cllr Warnock said that his vision for the Domestic Waste Disposal Incorporate would see it operated at a county level - similar to the TV Licence Inspectorate - with local authorities adequately resourced by department funding.

“I envisage that this type of legislation would significantly reduce dumping, simplify enforcement and allow local authorities to redirect the limited resources that are currently being used to tackle this problem,” concluded Cllr Warnock.