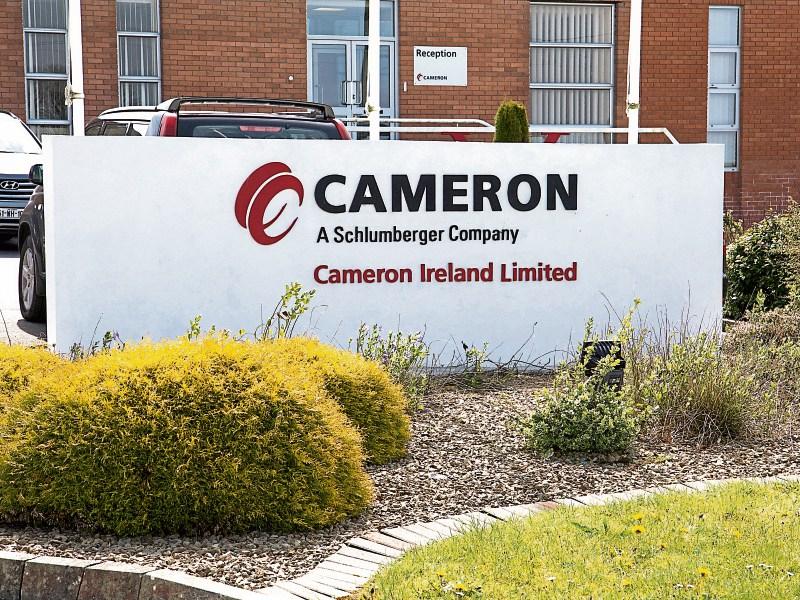 They way in which workers  at the Cameron  plant in Longford town have been treated  was described as “disgusting” by some council members during a heated debate on the matter at last week’s Longford Municipal District meeting.

Cllr Colm Murray (FG) told the meeting that he had said very little about the loss of jobs at the plant, up to this point, because members of his family had been directly impacted by the decision which sees the loss of hundreds of jobs at the Longford town facility in January.

“I think it is disgraceful what the workers there have to put up with,” he added.

“But the fact of the matter is now, that those jobs are gone and we really need to progress Longford from here on in as a serious destination for industry.”

Meanwhile, Cllr Mark Casey (Ind) went on to describe the situation at Cameron as “deplorable”.

“The way those workers are being treated by Cameron is disgusting,” he added.

“There is also a fundamental problem with Longford and the IDA: we absolutely need a replacement factory for the people that have been made redundant by Cameron.

“It’s absolutely deplorable what is going on there and this is a reflection of the management of Cameron and the way they have treated a loyal workforce.”

Chief Executive (CE) of Longford Co Council Paddy Mahon said that the local authority had met with IDA, Enterprise Ireland and the Regional Skills Forum on a number of occasions in an effort to deal with the fallout from the Cameron job losses.

“The consultation period has finished between Cameron and the staff there, and the first of the job losses will begin in January,” the CE added.

“The Regional Skills Forum has been in touch with Cameron staff to identify the skillset for other jobs in the locally and indeed the region.”

The meeting went on to hear that the R&D section of the company would be maintained in Longford town and that it was likely that a new premises for those  workers would be required.

“We are trying to identify a premises for them at the moment,” concluded Mr Mahon.