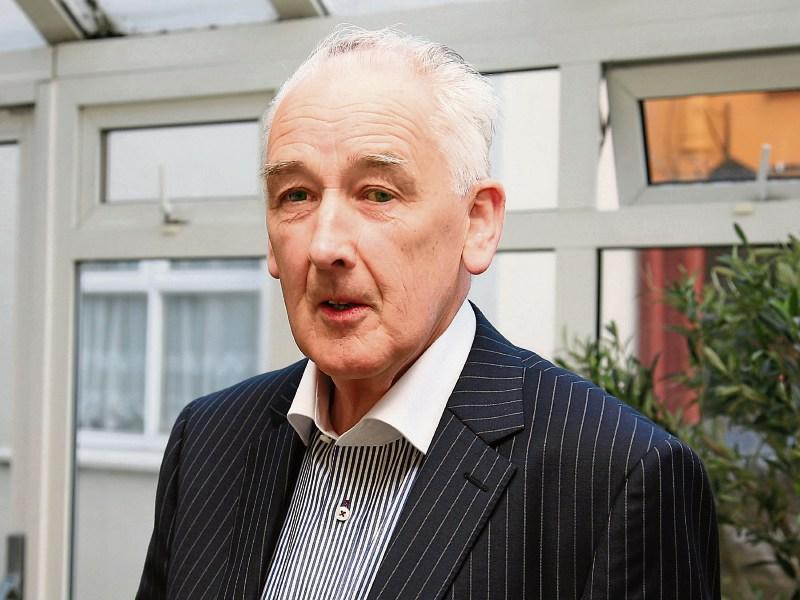 Banks should take responsibility for properties they repossess  this week’s Joint Policing Committee (JPC) in Longford town was told.

Cllr John Browne (FG) told the meeting it was high time that banks were taken to task over properties they owned, many of which had fallen by the wayside while the financial institutions wait for house prices to rise.

“One of those fires took place at Dun Darrach in a house that would have originally cost €300,000.

“That house was repossessed by the banks and was gutted by that fire.”

Cllr Browne said:  “This fire was particularly bad and it also damaged the adjoining property as well”.

Cllr Browne went on to tell the meeting that banks needed to safeguard the properties they repossessed.

“They should in fact be forced to take responsibility - the house in Ardnacassa has been lying idle for the last two years and nothing has been done about it,” he fumed.

Cllr Warnock said greater enforcement was needed with regards to the banks on this particular matter.

“That enforcement will probably have to come from legislation,” he warned, before pointing out that there were plenty of houses being left idle by the banks in the hope that prices would rise and they could then sell them on.

Cllr Peggy Nolan (FG) then pointed out that such properties were attracting “all sorts of anti -social behaviour” and people living close by needed “some kind of protection” from all that.  It was agreed to keep the matter on the agenda.