Another Scifest accolade for Cloontuskert 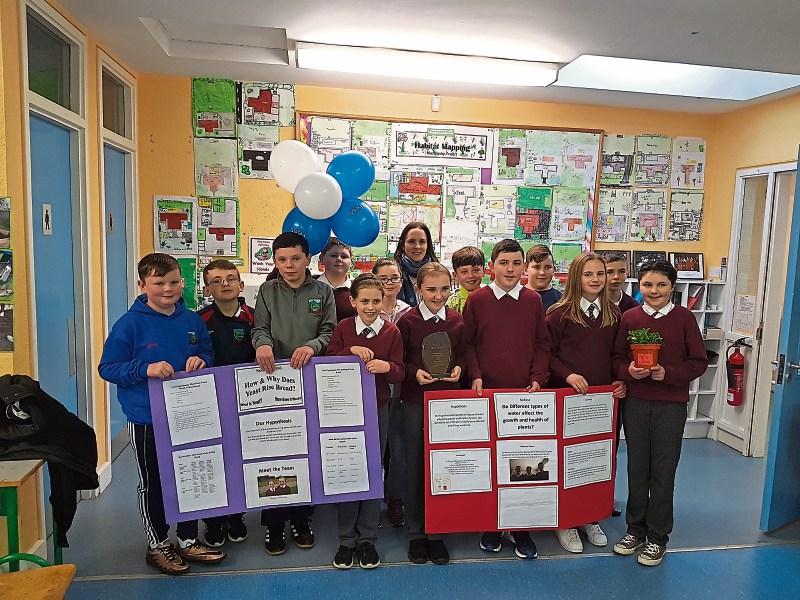 For the second year running, the young scientists at Cloontuskert National School, Co Roscommon topped the competition at the local SciFest.

The school was thrilled to receive the top award at the SciFest hosted by Lanesboro Community College in November for the second year running.

What's more, the pupils from fifth and sixth class were awarded ‘Best Overall Primary School’ at the SciFest Fair.

The budding young scientists submitted two projects which were selected from Cloontuskert National School’s own Science Fair, which was held before Halloween.

Pupils from second to sixth class all worked in groups and researched, tested and presented innovative Science projects.

The two projects that were selected for the SciFest Fair and  awarded the overall award were entitled 'How and why does yeast rise bread' and 'Do different types of water affect the growth and health of plants.'

The judges commended the pupils on the originality of their projects and the huge amount of work that they put into the projects, as well as their excellent presentation of their findings to the judges.